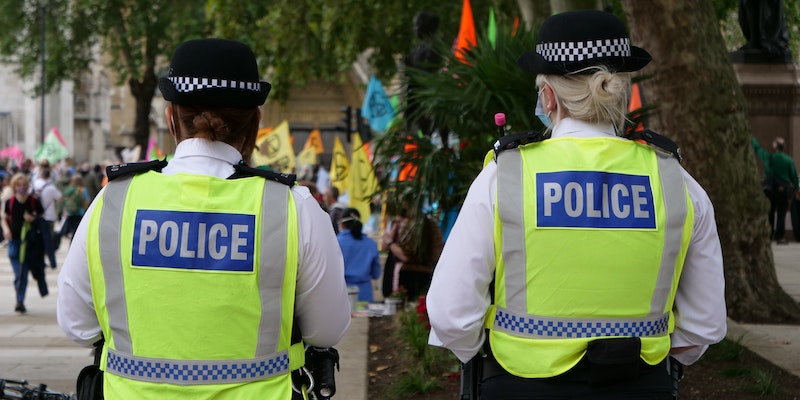 This research centre, jointly led by the University of Leeds and University of York, is dedicated to understanding how policing can better service the needs of vulnerable groups.

The centre is one of six Economic and Social Research Council (ESRC) centres of excellence announced in late 2021, all of which tackle critical social and economic challenges. The Vulnerability and Policing Futures Research Centre is the first of its kind to study how vulnerabilities – such as exploitation by county lines drug networks, online child sexual exploitation, domestic abuse, modern slavery, mental illness and homelessness – interact with, and are shaped by, policing.

The centre will tackle the questions of:

Co-directed by the Professor Adam Crawford in the School of Law at University of Leeds and by Professor Charlie Lloyd at the University of York, the centre is also supported by deputy directors Dr Kate Brown (York) and Dr Dan Birks (Leeds), with a team of 25 co-investigators drawn from eight other universities around the world. The centre is also supported by 38 regional, national and international project partners from across policing, government and non-governmental organisations.