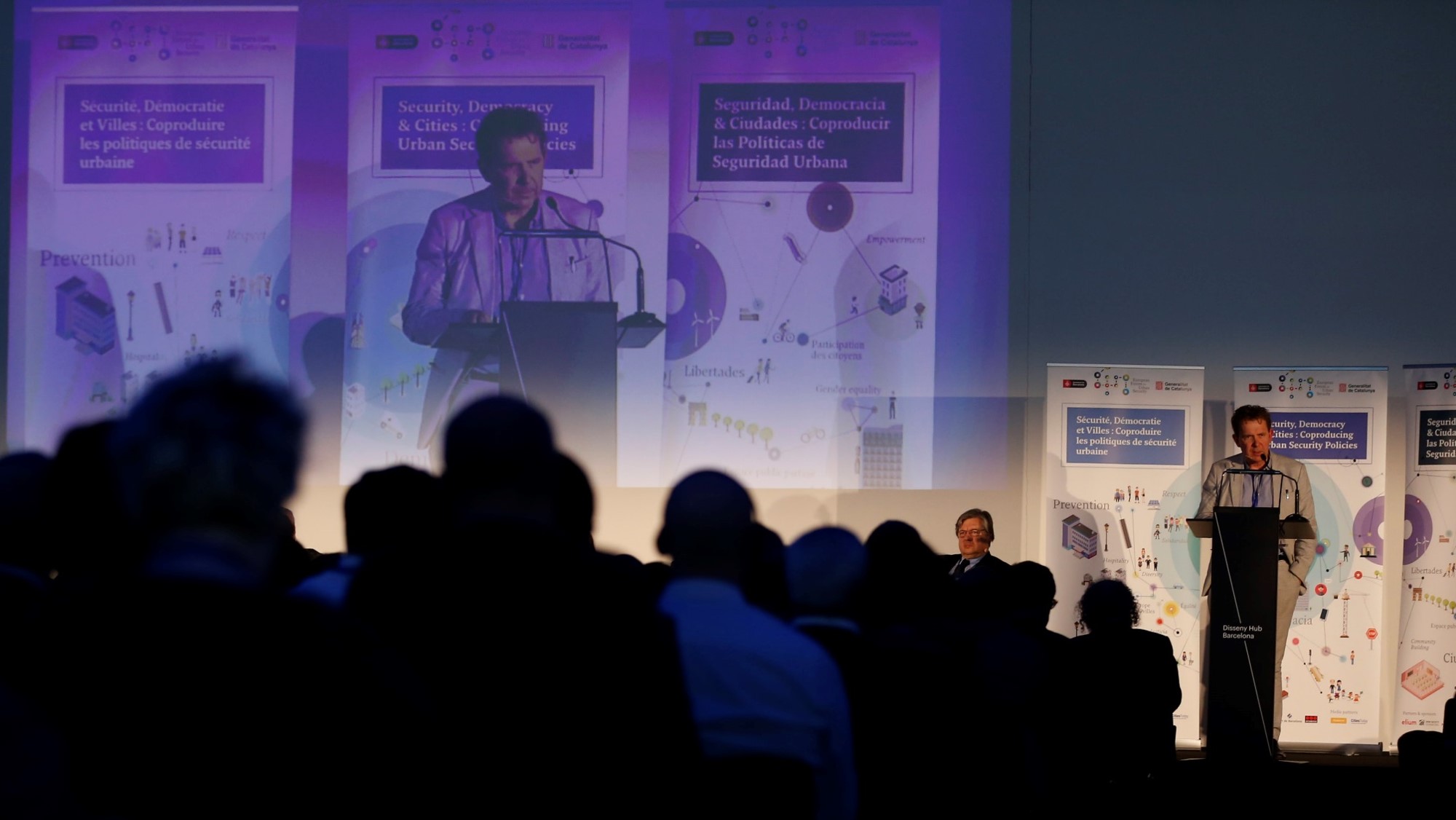 Professor Crawford is playing a significant part in a European research consortium which has been awarded a major grant as part of the European Horizon 2020 programme.

On the eve of the UK leaving the EU, the European Commission awarded nearly €5.3 million to fund the 'IcARUS: Innovative AppRoach to Urban Security’ project led by the European Forum for Urban Security (EFUS) in a collaboration of 18 European partners.

School of Law Professor of Criminology & Criminal Justice Professor Crawford will lead one of the seven work packages – on the ‘review and cross analysis of urban security’ and contribute to the programme as a whole. The value to Leeds will be approximately €590,000 over four years from 1 June 2020.

Professor Crawford, who has worked with EFUS over a number of years and gave the Keynote Address to their 30th Annual Conference in Barcelona in 2017, said: “I am delighted to be a major part of this timely, important and exciting Horizon 2020 research programme. I have a long-established relationship with the European Forum on Urban Security and I am a long-time admirer of their work in cities across Europe, promoting and seeking to implement the best research evidence in community safety and crime prevention”.

The project aims to transform the benefits to local communities in terms of urban security policies by engaging them as active co-producers of services rather than as passive recipients of public services alongside forms of multi-sectoral governance that deliver beneficial urban safety outcomes. The six cities in which the research will be implemented are: Rotterdam, Riga, Stuttgart, Nice, Turin and Lisbon. The project will focus on four priority areas of urban security, namely: youth crime, the governance of public spaces, trafficking and organised crime and/or terrorism and extreme violence.

Professor Crawford explained: “This programme is a wonderful opportunity to review the research evidence and practice lessons across the last 30 years or so in urban security and to apply these in the form of practical changes that will impact on the well-being of European citizens. It is also particularly gratifying for me to be working closely with colleagues across Europe over the next four year, at a time in which the UK has sought to loosen its engagement with our European neighbours.”

Two post-doctoral research officers will be appointed to work on the project alongside Professor Crawford. The Leeds team will prepare a cross analysis of the evolution in urban security and local responses to tackle criminality over the last 30 years, to help identify needs, tools and institutional barriers to advance urban security. 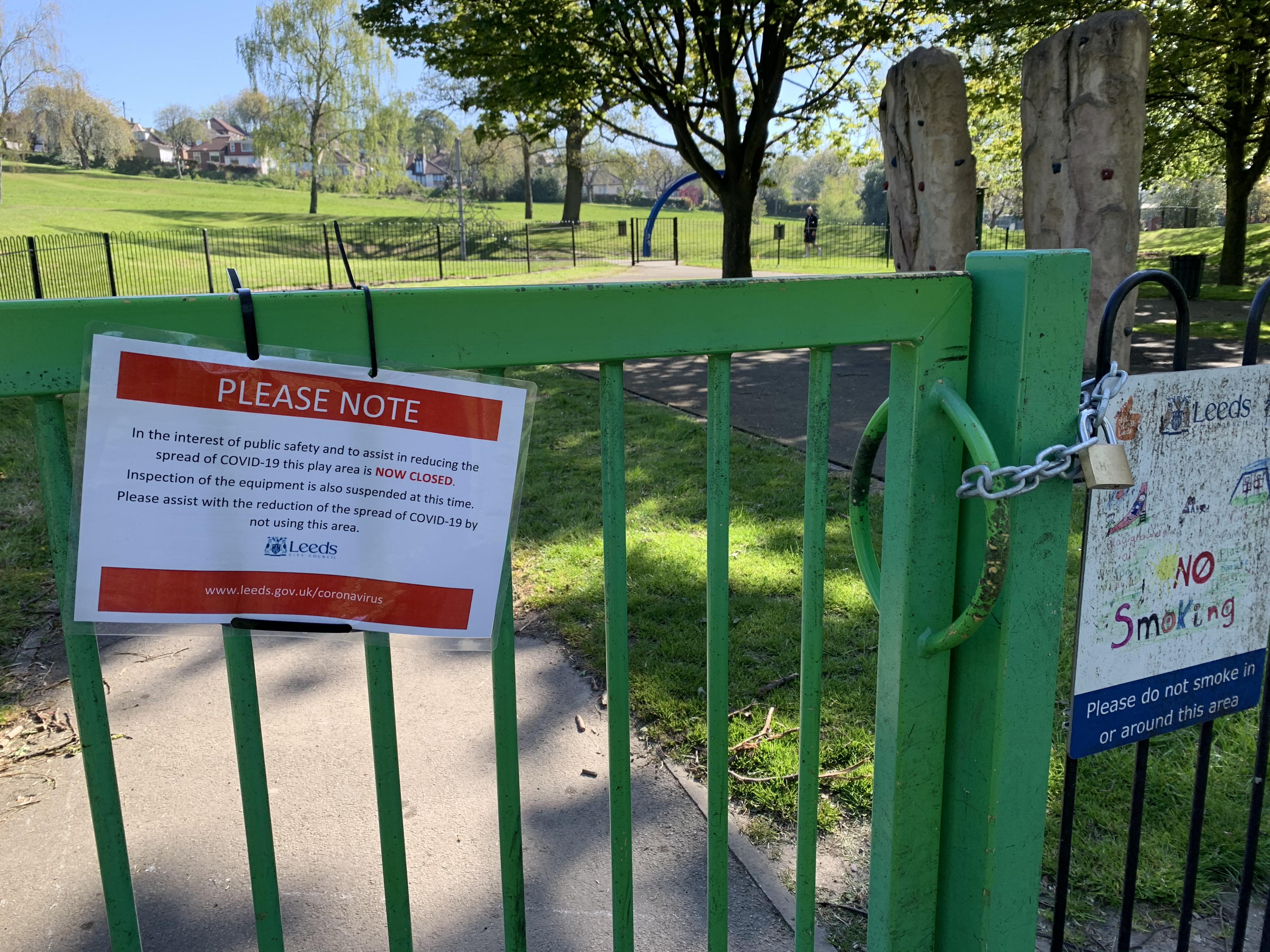