Professor Pinar Akman was interviewed live on Euronews about the antitrust hearing held by the US Congress on 29 July 2020.

The antitrust hearing involved the CEOs of four of the largest technology companies giving testimony to Congress for over five hours. The CEOs of Alphabet (Google), Apple, Amazon and Facebook were questioned by the members of the House Judiciary Committee’s Antitrust Subcommittee as part of the Subcommittee’s investigation into competition on digital markets and whether US antitrust laws are fit for purpose.

In her interview on 30 July 2020 on Euronews, Professor Akman, Director of the Centre for Business Law and Practice, and Director at the Jean Monnet Centre of Excellence in Digital Governance, noted that there was little mention of consumers during the hearing whose interests competition laws are there to serve through low prices, innovative products, greater choice, high quality products, etc. She also noted that not all of the issues brought up during the hearing were competition issues and that existing competition laws can be used for enforcement in cases concerning big technology companies as has been done in other jurisdictions such as the European Union. She argued that the real issue is, therefore, not necessarily one of whether the existing competition laws can be applied in digital markets, but rather that of whether the enforcement of those laws are at the right level.

In 2017, Professor Akman was awarded a Philip Leverhulme Prize by the Leverhulme Trust (£100,000) which she is using to continue her research into various aspects of the application of competition law in digital markets. 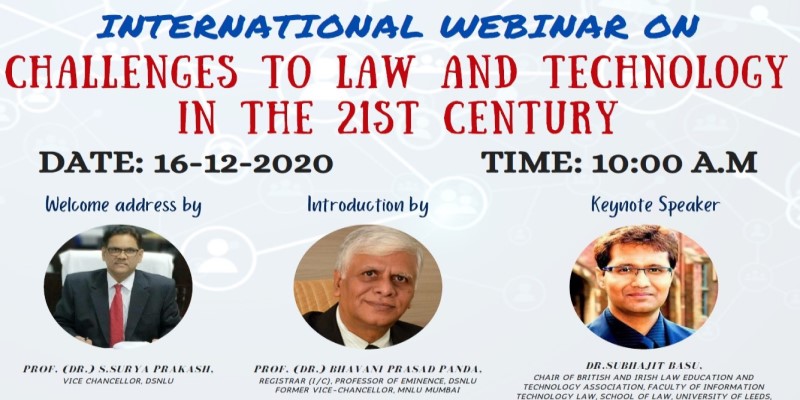