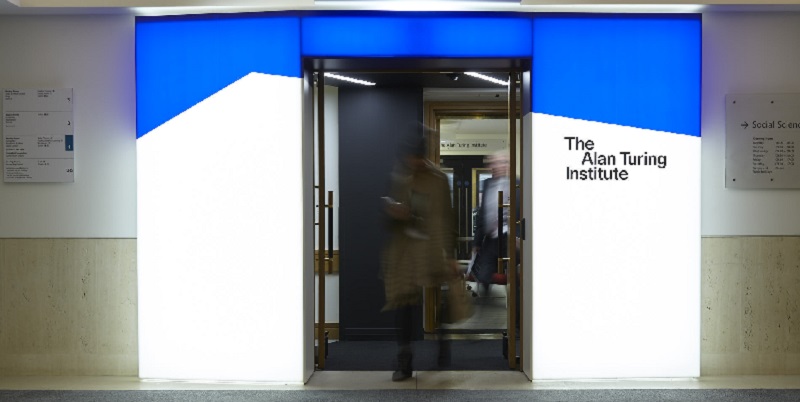 Professor Wall and Dr Birks are two of 24 researchers at the University who will begin their Fellowships at The Alan Turing Institute this autumn.

Professor David Wall, Chair in Criminology, and Dr Daniel Birks, Academic Fellow in Quantitative Policing and Crime Data Analytics, are two of 24 researchers at the University who will begin their Fellowships at The Alan Turing Institute this autumn.

The prestigious Fellowships, which are the next stage in a partnership announced earlier this year between the University and the UK’s national institute for data science and artificial intelligence, are awarded to individuals with proven research excellence in data science, Artificial Intelligence (AI), or a related field.

Over the next two years, Professor Wall and Dr Birks will spend a portion of their time at the Turing, joining its existing community of researchers who are advancing data science and artificial intelligence to address a number of ambitious challenges facing science, society and the economy. They will develop projects alongside and in collaboration with other Turing Fellows, Turing Research Fellows (independent researchers employed by a partner university and based at the Institute), Doctoral Students and visiting researchers from academia, business and government.

Professor Wall and Dr Birks are both based in the School of Law and members of the Centre for Criminal Justice Studies. Established in 1987, the Centre has established an international reputation in the study of criminal justice and criminology.

Professor Wall’s research covers cybercrime and cybersecurity, data theft, organised crime, identity theft and Intellectual Property crime. During the Fellowship he will explore and map out a framework for developing commonly accepted conceptual metrics in cyber security with the aim to improving interdisciplinarity in cyber security research. Read more about his Fellowship plans.

Dr Birks is a computational social scientist primarily focusing on urban analytics and the role computational methods can play in better understanding, predicting and disrupting crime problems. Read more about his Fellowship plans.

Leeds Institute for Data Analytics (LIDA) will play a major role in the coordination of projects and activity amongst Turing Fellows and their research teams. Established in 2014 and bringing together over 150 researchers and data scientists across the University, LIDA is a hub for multidisciplinary data science and AI. It combines world-class research with new initiatives in training and education, strongly aligned to real world partnerships.