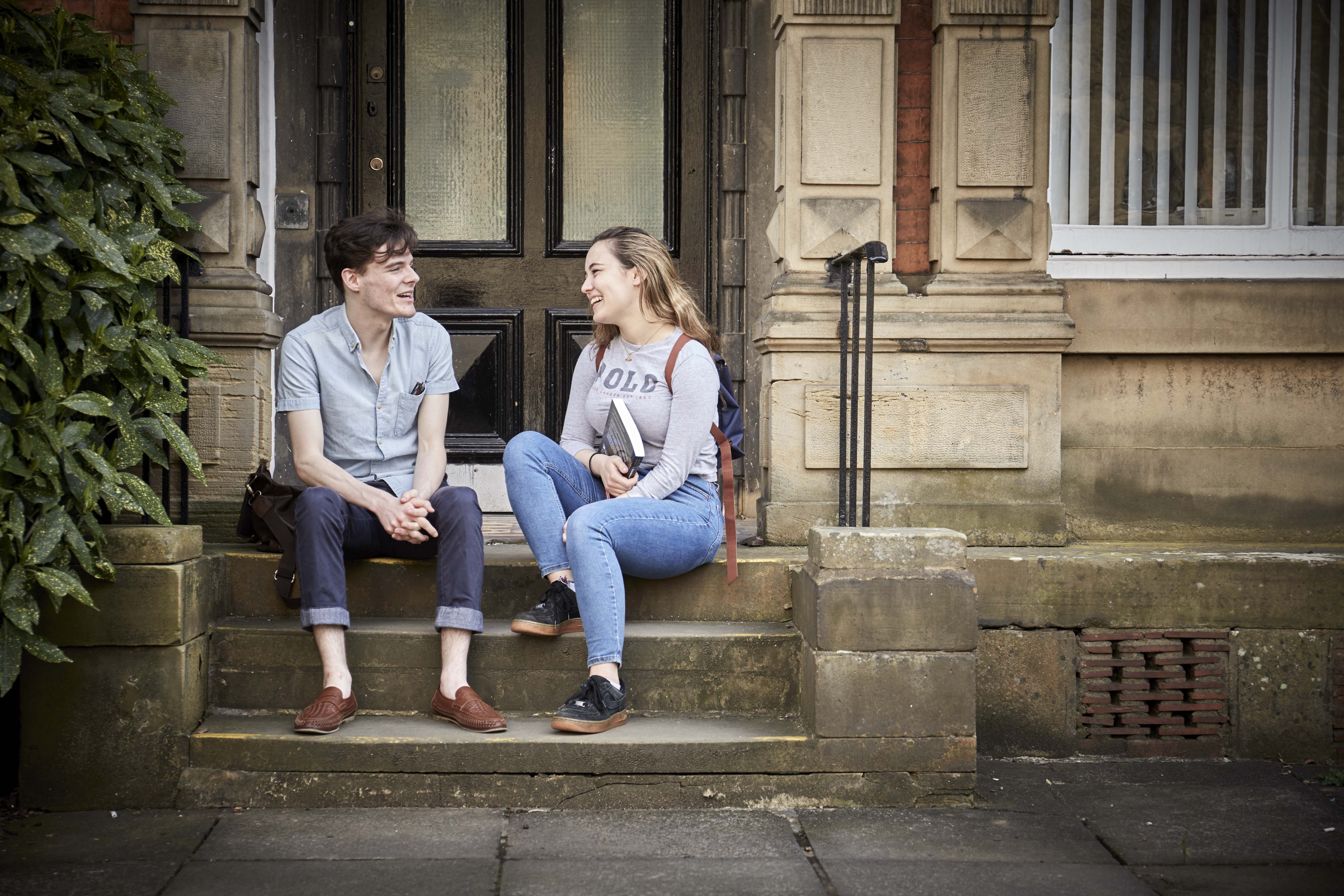 Education at Leeds remains in the top 100 in the world