Join us on Monday 2 November for this Centre for Language Education Research (CLER) Conversation.

Cross-linguistic influence on the use of L2 collocations: the case of Vietnamese learners

Using collocation is a key part of second language ability (Granger 2018; Nattinger & DeCarrico, 1992; Nesselhauf, 2004; Pawley & Syder, 1983). Researchers often hypothesize that the influence of the first language is an important factor in the production and understanding of unconventional collocations (Huang, 2001; B.  Laufer & Waldman, 2011; Phoocharoensil, 2013) but we are only now starting to understand this. The present study provides a robust investigation of cross-linguistic influences by exploring how Vietnamese influenced Vietnamese learners’ use of English language verb-noun and adjective noun collocations in 104 350-word argumentative essays using a framework derived from Jarvis (2012) drawing on homogeneity among speakers of Vietnamese; heterogeneity between users of Vietnamese and other language; and formal and conceptual congruity between collocations learners produce in English and equivalent terms in Vietnamese. 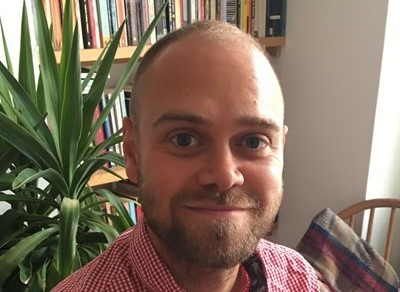