Dr Gill Main interviewed about child poverty in The Mirror 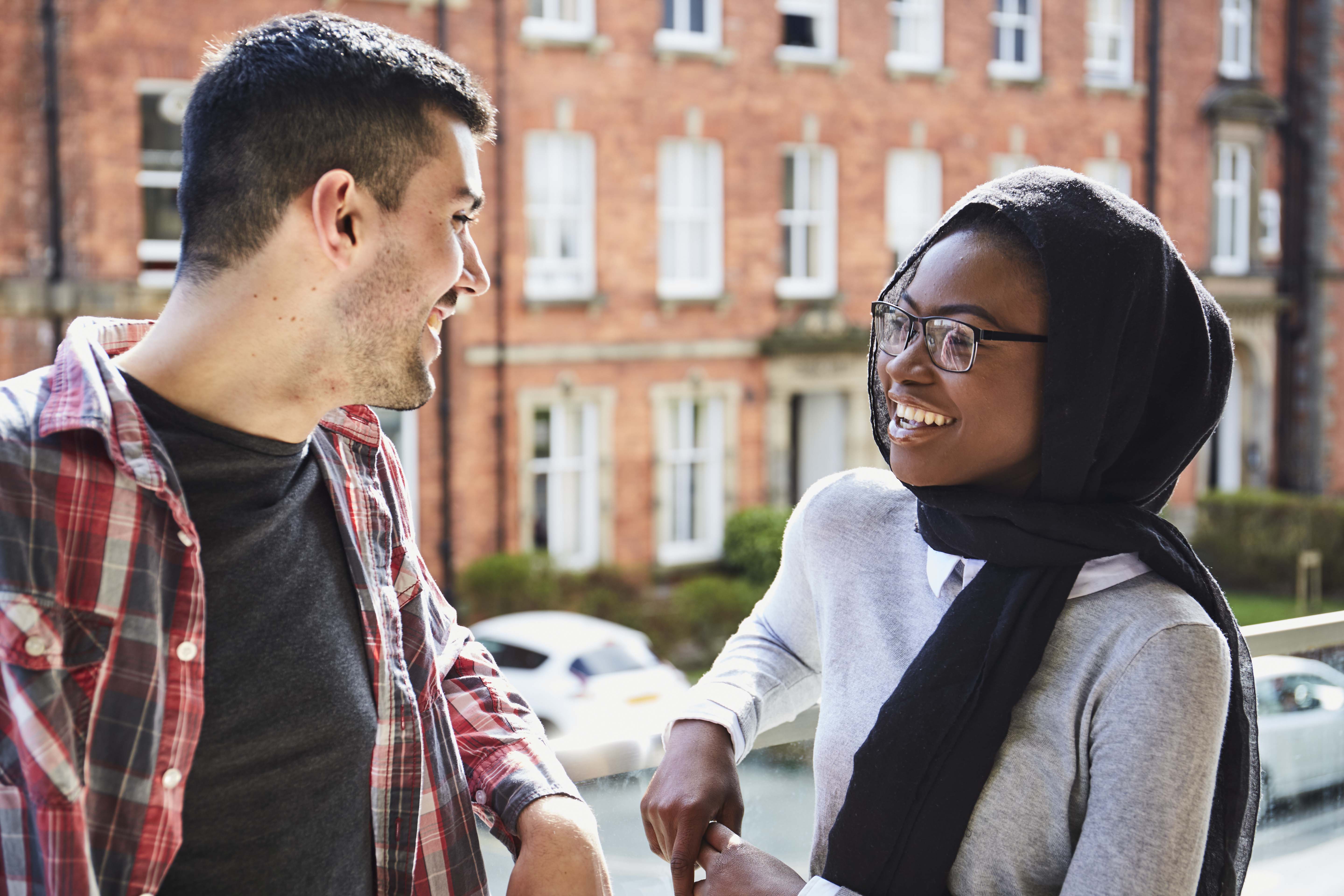