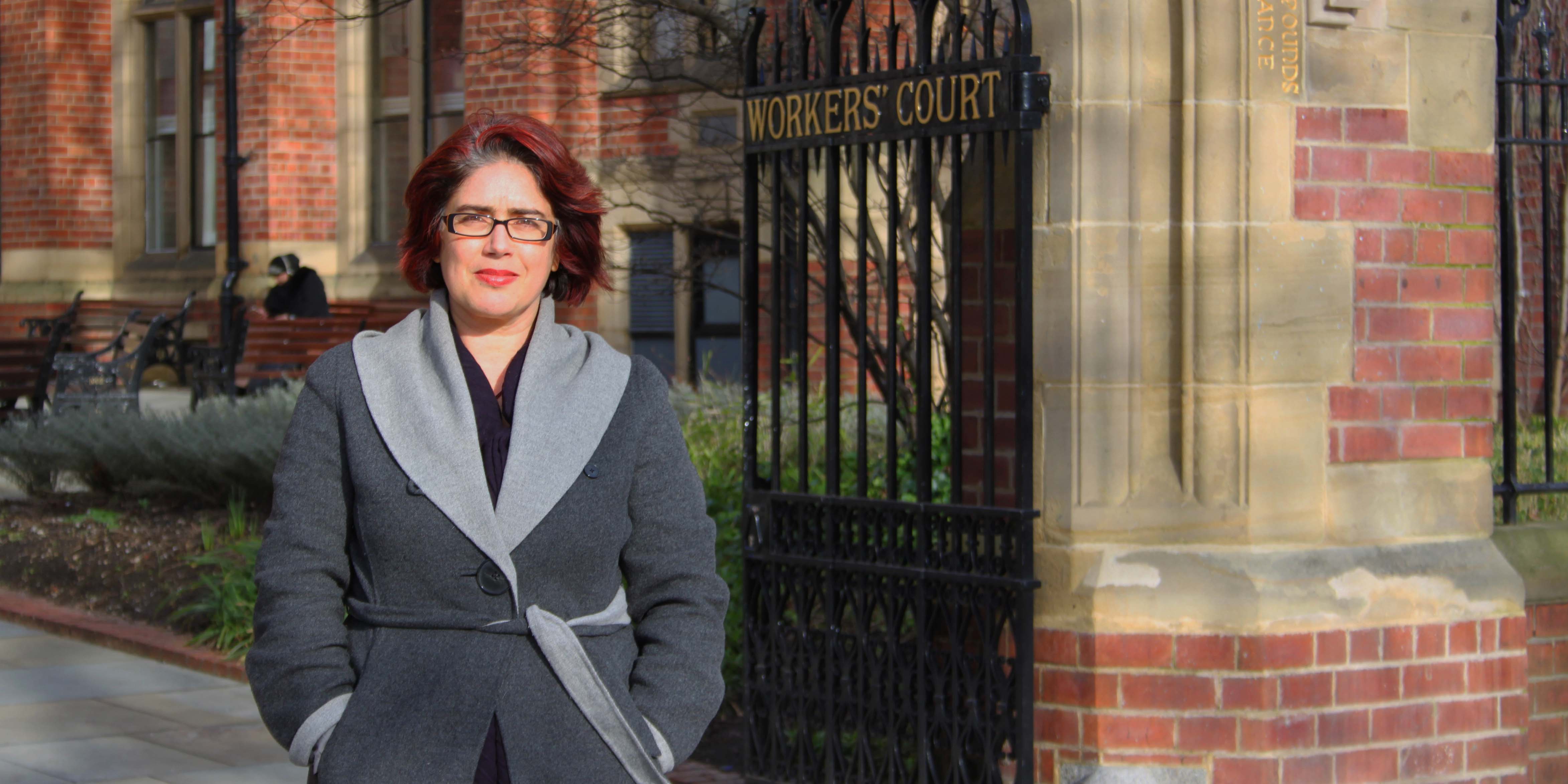 We are delighted to announce that Professor Cristina Leston-Bandeira has been elected Chair of the Study of Parliament Group.

Professor Leston-Bandeira has been a member of the group since 2003, having acted as Academic Secretary before, and more recently as Deputy-Chair. She took over as Chair in January 2019 for a term of three years.

This role recognises her valuable contribution to the study and research on parliament.