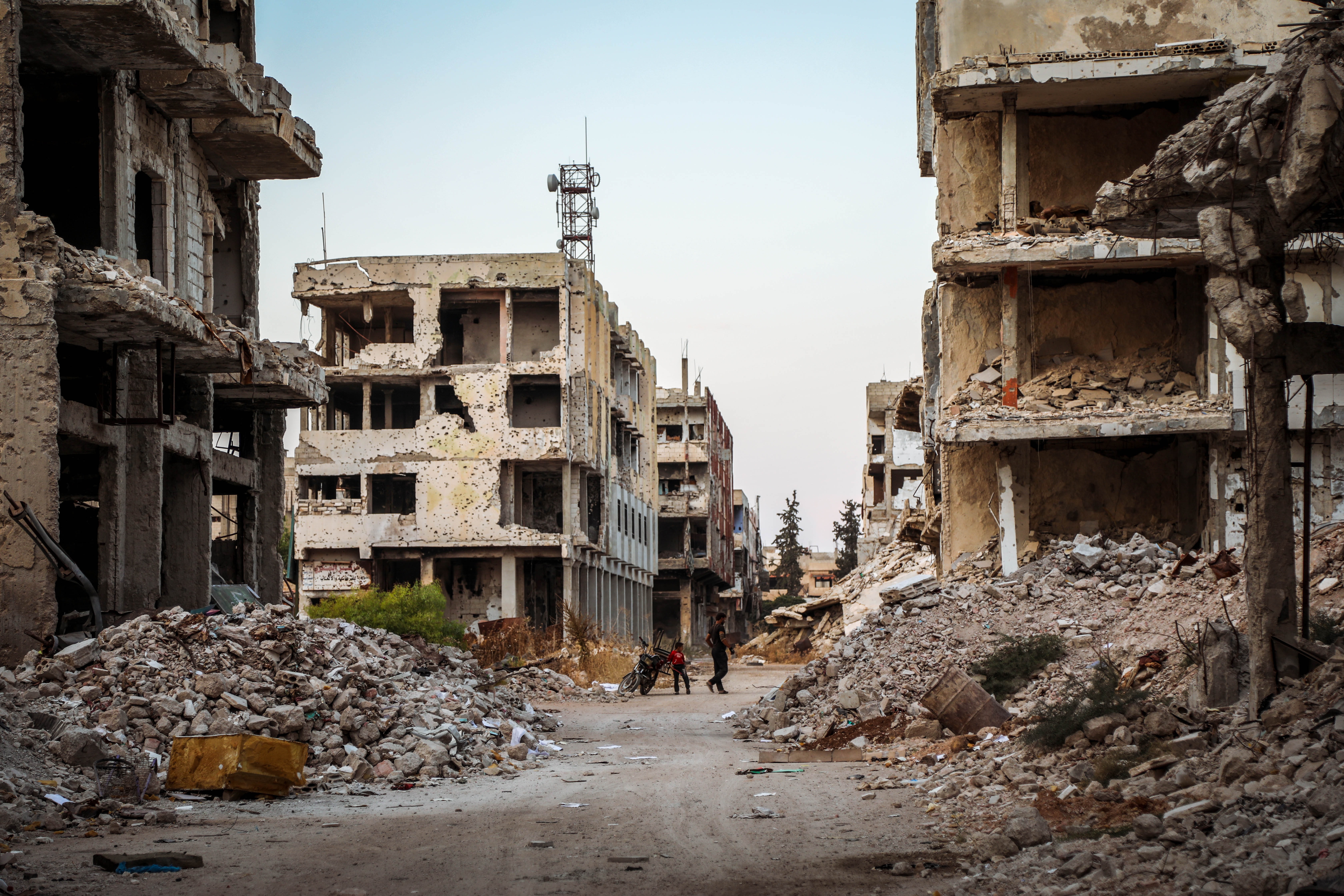 Contributors to a Special Issue for the British Journal of Middle Eastern Studies will discuss the prevalence of mass violence in Syria.

An online roundtable event will discuss the prevalence of mass violence in Syria in a bid to create a better understanding of the Syrian crisis.

Launching a Special Issue for the British Journal of Middle Eastern Studies (BJMES), the roundtable on Thursday, 7 July will feature a number of contributors to the issue, jointly organised by the School of Politics and International Studies’ Dr James Worrall (as part of the Seminars on Peace and Conflict in the Centre for Global Security Challenges) and Dr Josepha Wessels (Malmö University, Sweden).

Special Issue “Mass Violence in Syria: Continuity and Change” focuses on political violence as an integral part of the sociological, political and historical fabric of Syrian society. The authors reflect and analyse how societal factors, histories of space, key events and individuals have played, and still play, a key role in the prevalence of mass violence in Syria.

The BJMES issue originated from a workshop in 2018 on mass violence in Syria by Uğur Ümit Üngör, Professor of Holocaust and Genocide Studies, at University of Amsterdam and Roschanack Shaery-Yazdi, Assistant Professor in History at the University of Antwerp.

The online rountable will take place from 3pm-5pm on 7 July, with contributions from: