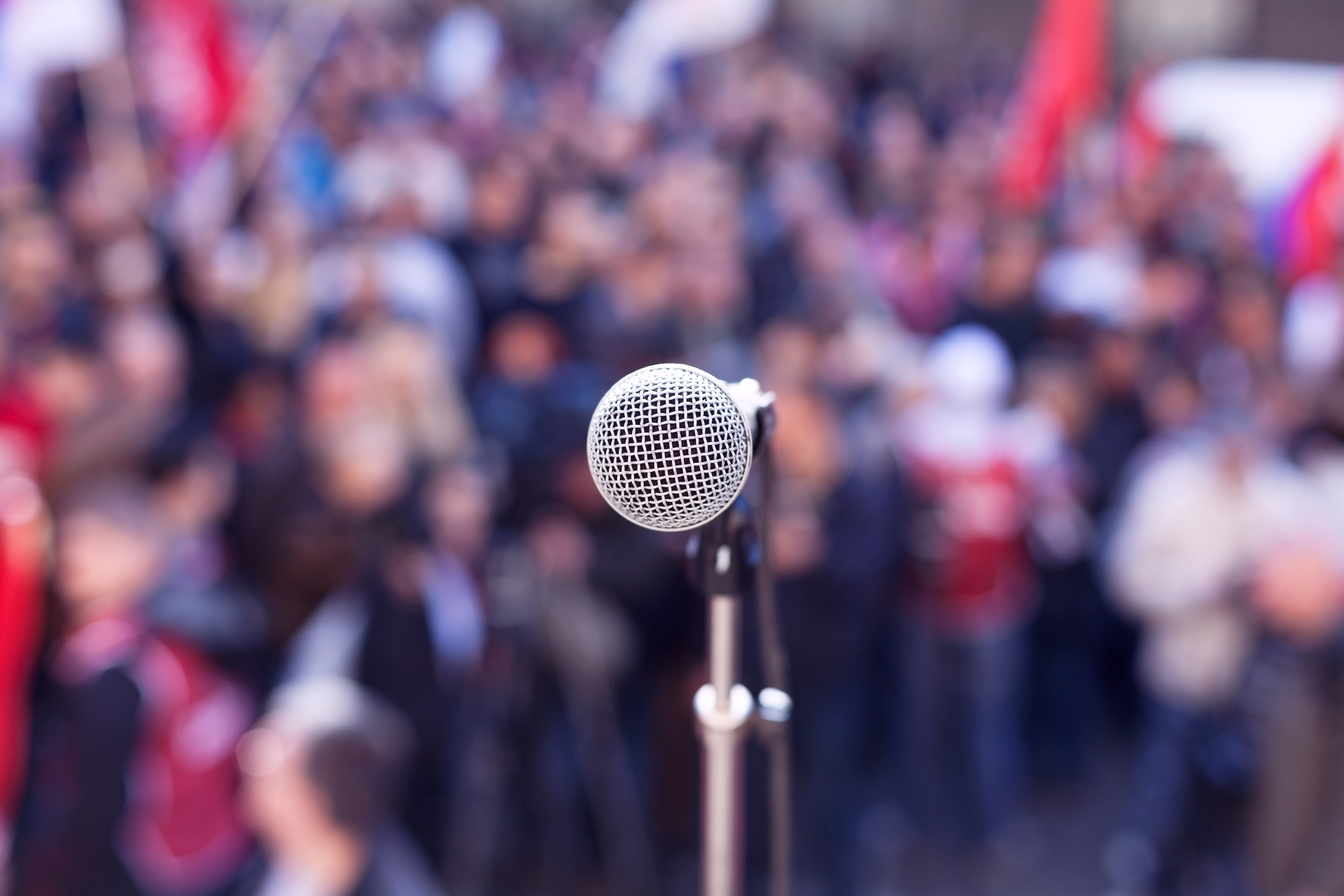 This roundtable organised by the Leeds Centre for Democratic Engagement will examine the concept of populism and its proliferation in academic and popular discourse.

There is an overwhelming consensus – in both academic research and wider public debate – that we are living in a “populist moment”. In a short period of time, populism, it seems, has gone from being a rather niche subfield of political analysis to becoming the central political question of our times. This roundtable casts a critical eye towards this sudden and dramatic proliferation of discussion about populism. Rather than asking what populism is and how we can make sense of it, we intend to take a step back and probe both the concept of populism, and its sudden proliferation in academic and popular discourse. Consequently, our discussion will explore questions such as:

This event is open to all and there is no need to book. If you have any enquiries, please contact Tanisa (School Support Officer - Events) at t.gunesekera@leeds.ac.uk.

Conference: 'Security in a time of 'Polycrisis'

School of Politics and International Studies - Thursday 18 May 2023