Money and Power in the United Nations 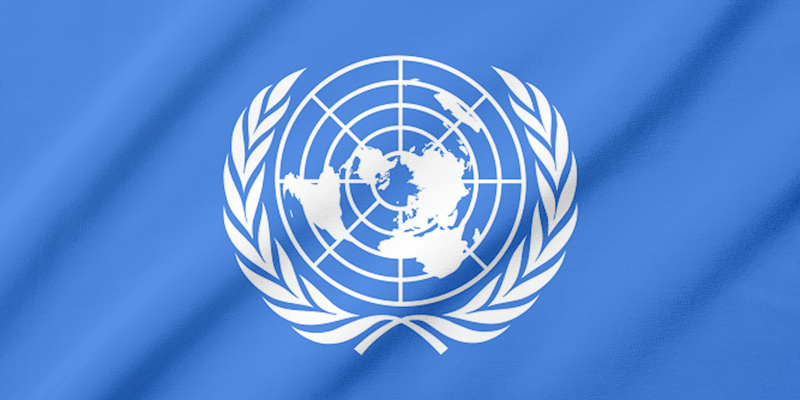 The School of Politics and International Studies is delighted to present this special guest lecture by visiting speaker Wasim Mir, Senior Fellow for UN Reform at the UN Foundation in New York.

Wasim will draw on his first-hand experience in the United Nations, and on his 20 years as a British diplomat, to talk about how the UN is funded and how this impacts on the power dynamics in the United Nations. He will also address how projected changes in relative global power will impact on this dynamic in the short and medium term. 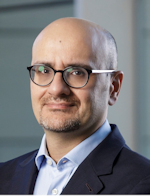 Wasim Mir works at the UN Foundation as a Senior Fellow for UN Reform. Prior to joining the UN Foundation, he worked as a British diplomat for almost 20 years. This included the roles of UK Deputy Ambassador in Brazil and Counsellor for Budget and Reform at the UK Mission to the United Nations. He also spent a year working as a Senior Advisor for Global Health to the 65th President of the UN General Assembly.

To book your complimentary ticket to attend the lecture, please register at:
united-nations-lecture.eventbrite.co.uk.

If you have any queries, please email Tanisa (School Support Officer - Events): t.gunesekera@leeds.ac.uk.

Conference: 'Security in a time of 'Polycrisis'

School of Politics and International Studies - Thursday 18 May 2023