This is the second seminar in the series on The Environment, Human Rights and Development.

Martin Mowforth’s talk is based on his book The Violence of Development, which examines the failure of ‘development’ in Central America, where despite billions of dollars of development funding and positive indicators of economic growth, poverty remains entrenched and violence endemic. The whole idea of development as it is practised (imposed) by TNCs and promoted by both First World and Third World governments is questioned. This development is predicated on westernisation, is mis-applied and mis-directed and is dependent on the use of force and violence to overcome local resistance.

The local beneficiaries of development are elites and oligarchs and the bureaucracies and security forces which are established to protect them. Inequality in Third World countries is growing. If development is to benefit the majority, policies must be diverted away from support for transnational corporations which extract the wealth and natural resources of Third World countries and communities with no regard for the health of local people and the local environment. Instead, support through regulations and assistance should be directed to those groups and communities which struggle to protect and retain their livelihoods in the face of the invasion of First World companies (abetted by local oligarchies and élites) that seek only to extract profit.

The analysis in The Violence of Development comes from many development project case studies and over sixty interviews with a range of people in Central America, including nuns, politicians, NGO representatives, trade unionists, indigenous leaders and human rights defenders.

Associated with 'The Violence of Development’ is a website which gives many more case studies and illustrations of the thesis expressed above.

Martin's work focuses on issues of environment, development, sustainability, natural disasters and tourism. He has been and still is an occasional development worker in the region of Central America. 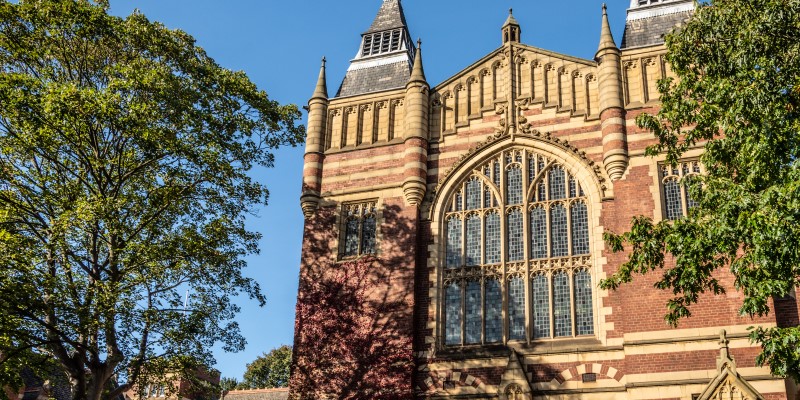