Conference for Interdisciplinary Approaches to Politics

The Conference for Interdisciplinary Approaches to Politics is an annual conference that concentrates on the study of political issues between disciplines in the humanities and social sciences.

It aims to build bridges between disciplines and further awareness of scholarship from diverse backgrounds. Based on a changing annual theme the conference invites academics to consider approaches that might at first glance seem to be outside of their disciplines.

Yuri van Hoef is a doctoral researcher in the School of Politics and International Studies at the University of Leeds. His research focuses on friendship in politics, specifically the role of friendship between heads of government in International Relations.

Carl Fox is a lecturer at the Inter-Disciplinary Ethics Applied Centre. He works on a wide range of topics, including moral and political obligation, political legitimacy, distributive justice, autonomy, paternalism, and media ethics.

Gisli Vogler is a doctoral researcher in the School of Politics and International Studies at the University of Leeds. Gisli is particularly interested in social and political theory, focusing on current debates surrounding scientific and critical realism and the political thought of Hannah Arendt. His PhD seeks to clarify and substantiate Arendt’s theory of political judgement through a realist foundation.

Aidan Kwame Ahaligah is a doctoral researcher in the School of Philosophy, Religion and History of Science. His research focuses on Public Religion and the 2007-2008 election campaigns in Ghana and Kenya.

Joshua Hobbs is a doctoral researcher in the School of Politics and International Studies at the University of Leeds. Josh is particularly interested in the role of sentiment and moral psychology in understanding our obligations to distant others. His research seeks to address the motivational deficit in rationalist accounts of cosmopolitan duties.

Further details about the conference can be found on the Conference for Interdisciplinary Approaches website.

Beech Grove House is number 33 on the campus map. 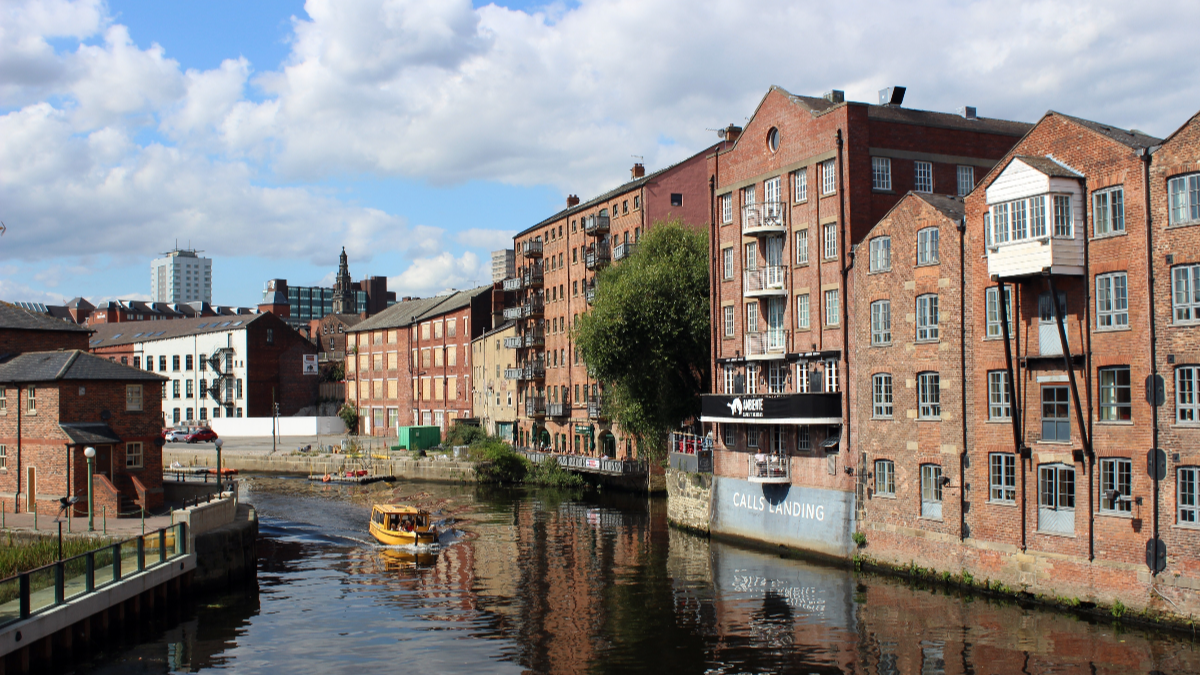 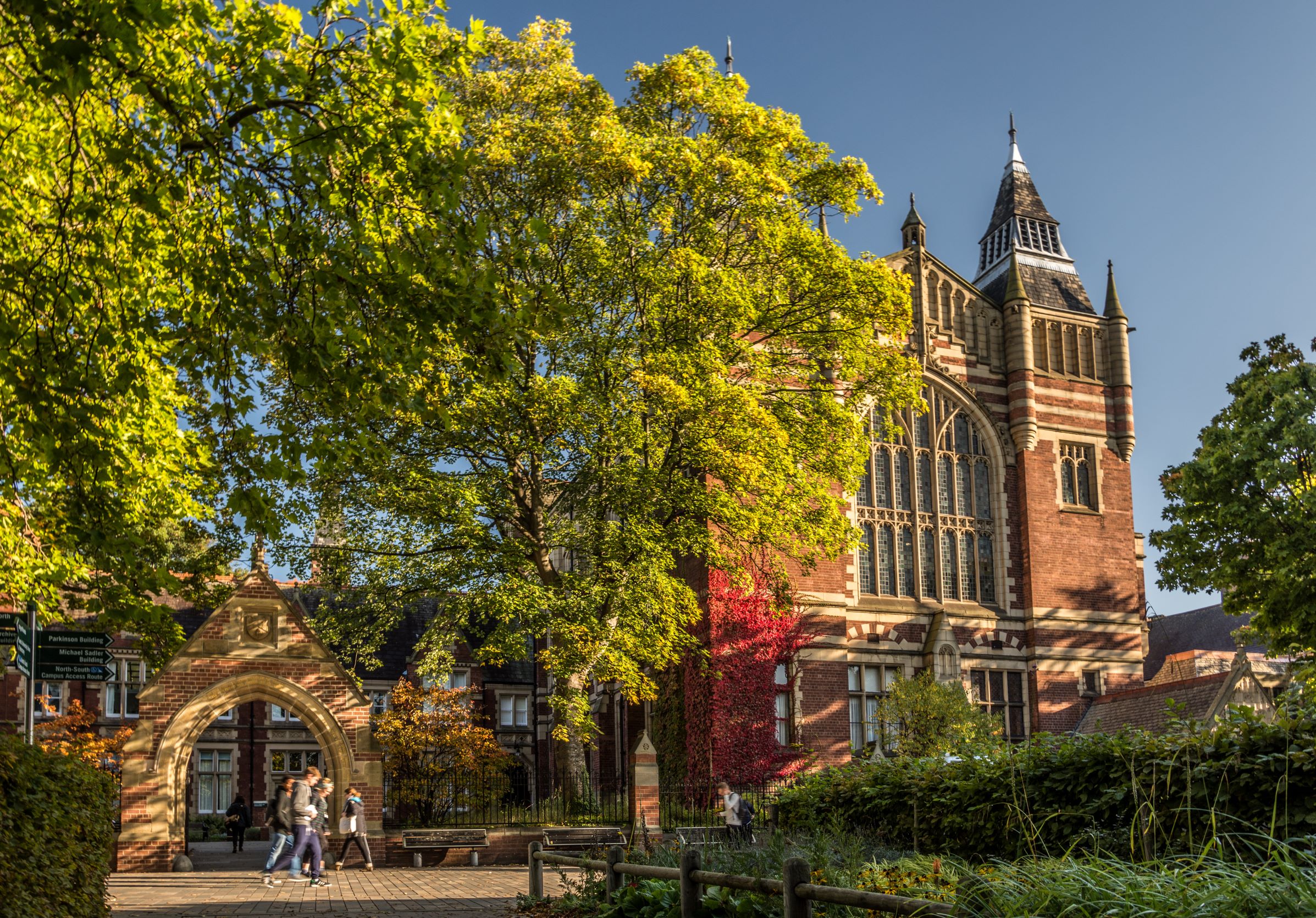