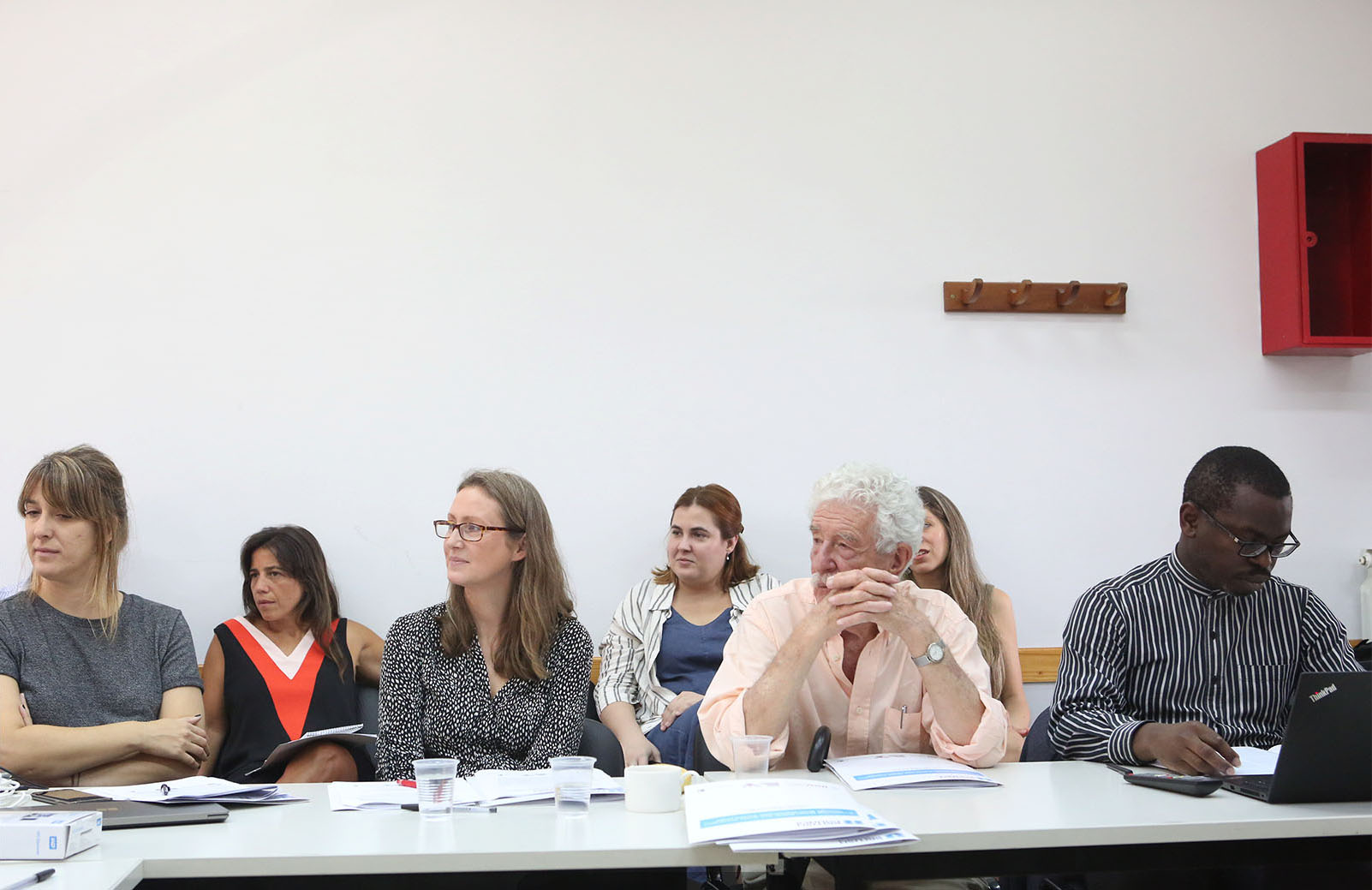 Enhancing Urban Safety and Crime Prevention through Multi-Stakeholder Partnerships was the focus of a major international workshop funded by the British Council.

The three day workshop was hosted by the Gino Germani Institute (IIGG) at the University of Buenos Aires and was opened by Professors Carolina Mera (Dean of the Faculty of Social Sciences) and Martin Unzue (Director of the Gino Germani Institute), as well as Lauren Friszzon from the British Council. Conference deliberations benefited significantly from keynote contributions by international experts Juma Assiago, Director of the UN Habitat Safer Cities Programme and Karen Bozicovich of the Organisation of American States. Both outlined and highlighted the importance of multi-stakeholder partnerships in addressing urban violence and fostering crime prevention.

The workshop featured significant contributions from scholars aligned to the Everyday Political Economy of Plural Policing research network. Professor Adam Crawford provided an overview of lessons from urban safety partnerships across Europe over the past 30 years. Dr Conor O’Reilly presented the findings of his Newton Fund project into kidnapping in Mexico and the peer-to-peer crime prevention tools developed through the research. Dr Anna Barker explored the governance of urban public space through the lens of ‘mediated conviviality’, drawing on her research findings from the cities of Bradford and Leeds, while Philip Stenning considered the challenges of plural policing provision in indigenous and other minority urban communities and Emilio Ayos presented his work on urban security and the challenges for democracy in Argentina. 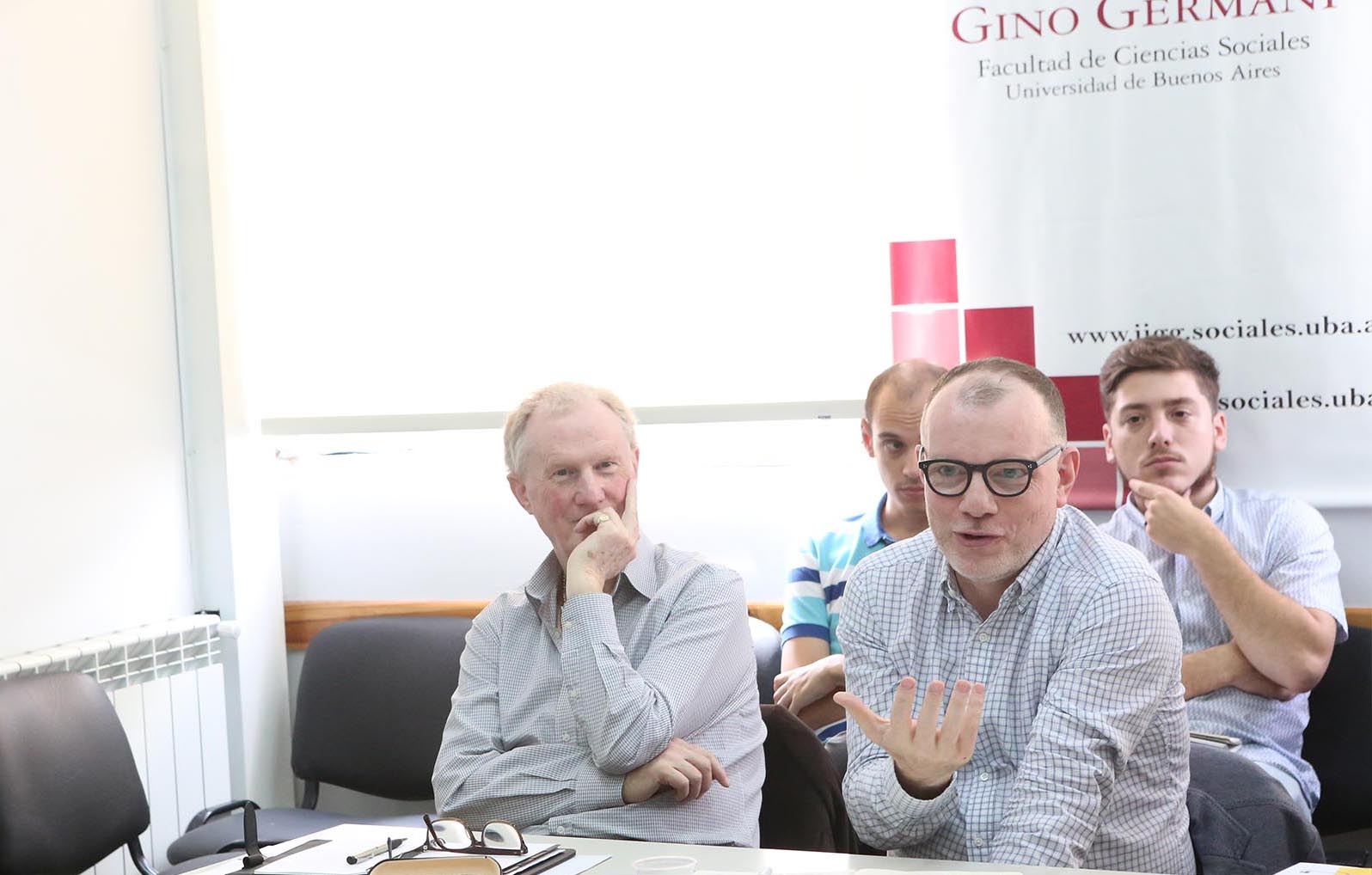 “I thoroughly enjoyed the rich discussions we had about the regulation of public spaces, and the opportunity to deepen my thinking on the challenges and issues facing public spaces in different contexts and urban security therein. The workshop stimulated many ideas and a plan for future research collaborations between colleagues in Buenos Aires and Leeds.”

The workshop explored the contribution of differing state and non-state actors in the provision of urban safety and how these might best be harnessed in the public interests. With presentations from Argentinian scholars, local civil society actors and PhD researchers, the workshop developed a critical comparative understanding of the complex relations between actors, processes and networks that constitute urban safety, with particular regard to specific neighbourhoods in Buenos Aires and elsewhere around the globe. Ensuing debates explored the interactions between the various actors and the manner in which they might better be harnessed to the prevention of crime and reduction of victimisation.

Reflecting on the value of the workshop, Professor Crawford stated:

“This has been a really productive three days’ work in which we have begun to co-produce collaborative research agendas with our Argentinian academic colleagues that address some of the most pressing social issues relating to urban security. It has been really valuable having input from international practitioners from UN Habitat and the Organisation of American States as well as civil society organisation working at the frontline here in South America. While our political, social and cultural contexts are different, many of the problems of everyday security and crime prevention through multi-sectoral partnerships face similar challenges. We have much to learn from and share with each other.” 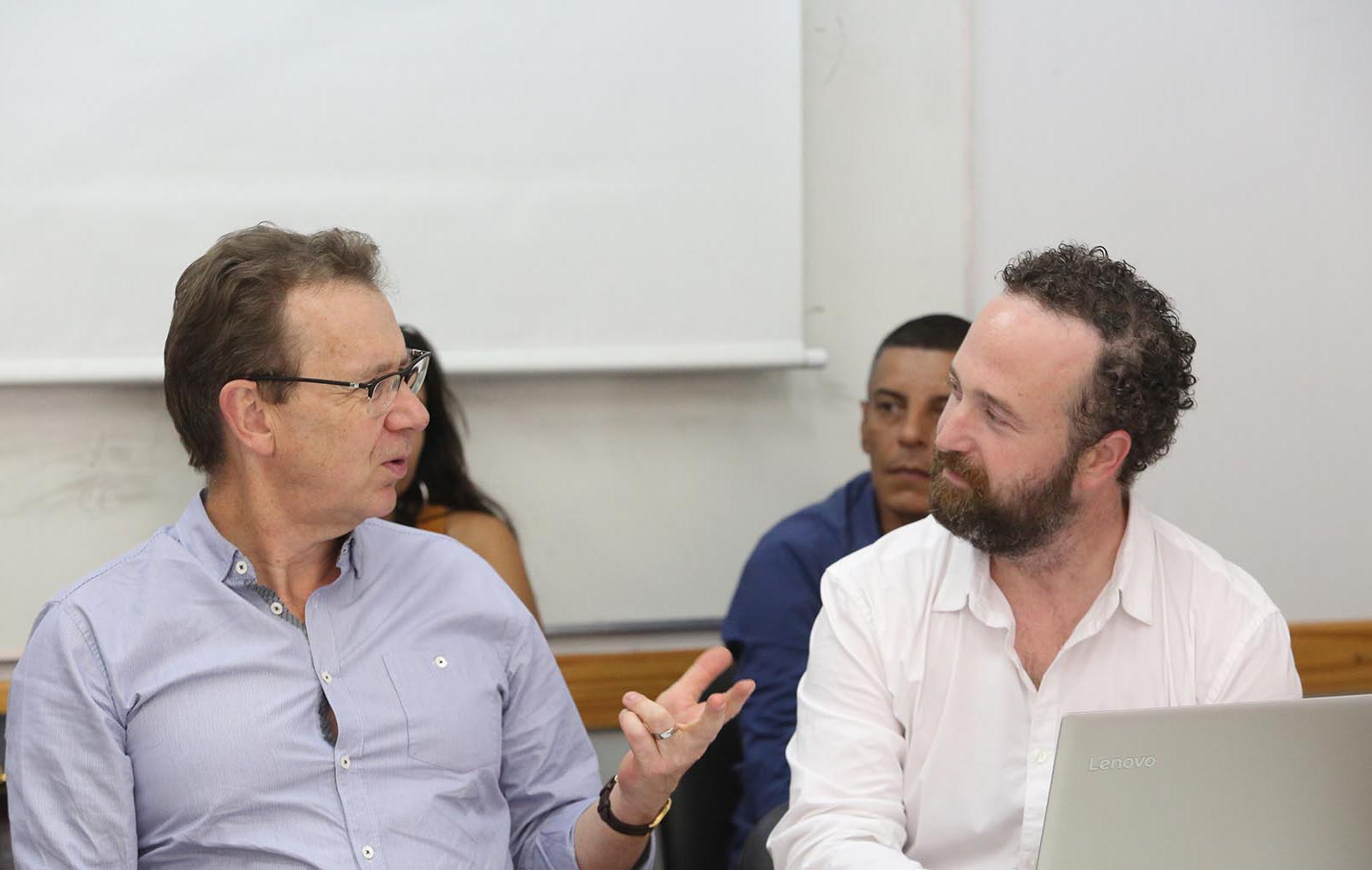 Most of the third day was focused on identifying common research themes and developing a programme of future collaborative research between Leeds and Buenos Aires, as well as exploring possible funding opportunities to underpin this. An action plan to take forwards the shared learning and identified research agenda was agreed and the basis for further collaboration set to develop the emergent ideas into actionable projects. The programme of research will focus on the roles, responsibilities and relations between multiple stakeholders in delivering crime prevention and urban safety with particular regard to public spaces, urban violence and the policing of marginalised communities.

The conference concluded with a well-attended public discussion panel chaired by Dr Emilio Ayos. It included Josefina Kelly, the Secretary of Policies Against Violence for Gender Reasons at the Ministry of Women, Gender and Diversity, Emeritus Professor Juan Pegoraro, Raúl Eugenio Zaffaroni, Judge at the InterAmerican Court of Human Rights (and ex Supreme Court of Argentina) and Professor Adam Crawford. The discussion highlighted a central paradox that contemporary urban security policies, on the one hand, constitute opportunities to reduce harm and enhance public safety yet, on the other hand, present dangers that too much security can stifle democratic institutions, undermine human rights and restrict personal freedoms and civil liberties. In a democracy, the balance between security and other public goods is a fundamentally important but precarious one. 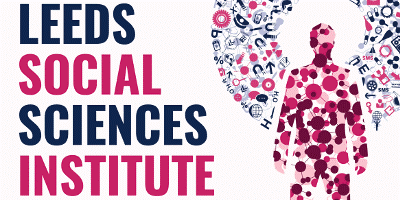