In Discussion with Alison Saunders CB, Director of Public Prosecutions

This is a unique opportunity to hear Alison Saunders CB, Director of Public Prosecutions and alumna of the School of Law, University of Leeds, talk about her career in the Crown Prosecution Service.

This is a free event however registration is required in advance.

This is a unique opportunity to hear Alison Saunders CB, Director of Public Prosecutions and alumna of the School of Law, University of Leeds, talk about her career in the Crown Prosecution Service (CPS) and her experiences of being a high profile female member of the legal profession.

This promises to be an insightful evening, with opportunities to ask questions and find out more. The event is open to both law and non-law students.

Refreshments will be available after the seminar.

Alison Saunders, a barrister, joined the CPS in 1986, the year it was formed. Prior to that, she worked at Lloyds of London following her pupilage. She is the first DPP to be appointed from within the CPS. Alison spent her early CPS career prosecuting in CPS London South. In 1991 she moved to the CPS Policy Directorate where she developed an expertise in issues involving child victims and witnesses. Alison rejoined CPS London in 1997 and was promoted to Assistant Chief Crown Prosecutor in 1999. In 2001, Alison became Chief Crown Prosecutor for Sussex, where she oversaw the successful prosecution of Roy Whiting for the abduction and murder of eight-year-old Sarah Payne. She served as Deputy Legal Advisor to the Attorney General from 2003 before re-joining the CPS two years later to set up and head the Organised Crime Division (OCD), which dealt exclusively with cases from Serious Organised Crime Agency and Child Exploitation Online Protection Centre and operated internationally as well as in England and Wales. In December 2009, Alison was appointed the Chief Crown Prosecutor for CPS London and led the significant restructure of the Area. In the 2013 New Year Honours, she was appointed Companion of the Order of the Bath (CB) "for services to Law and Order especially after the 2011 London Riots".

Pluralised Public Policing in the UK and Europe: a study of PCSOs, MLEOs and municipal policing 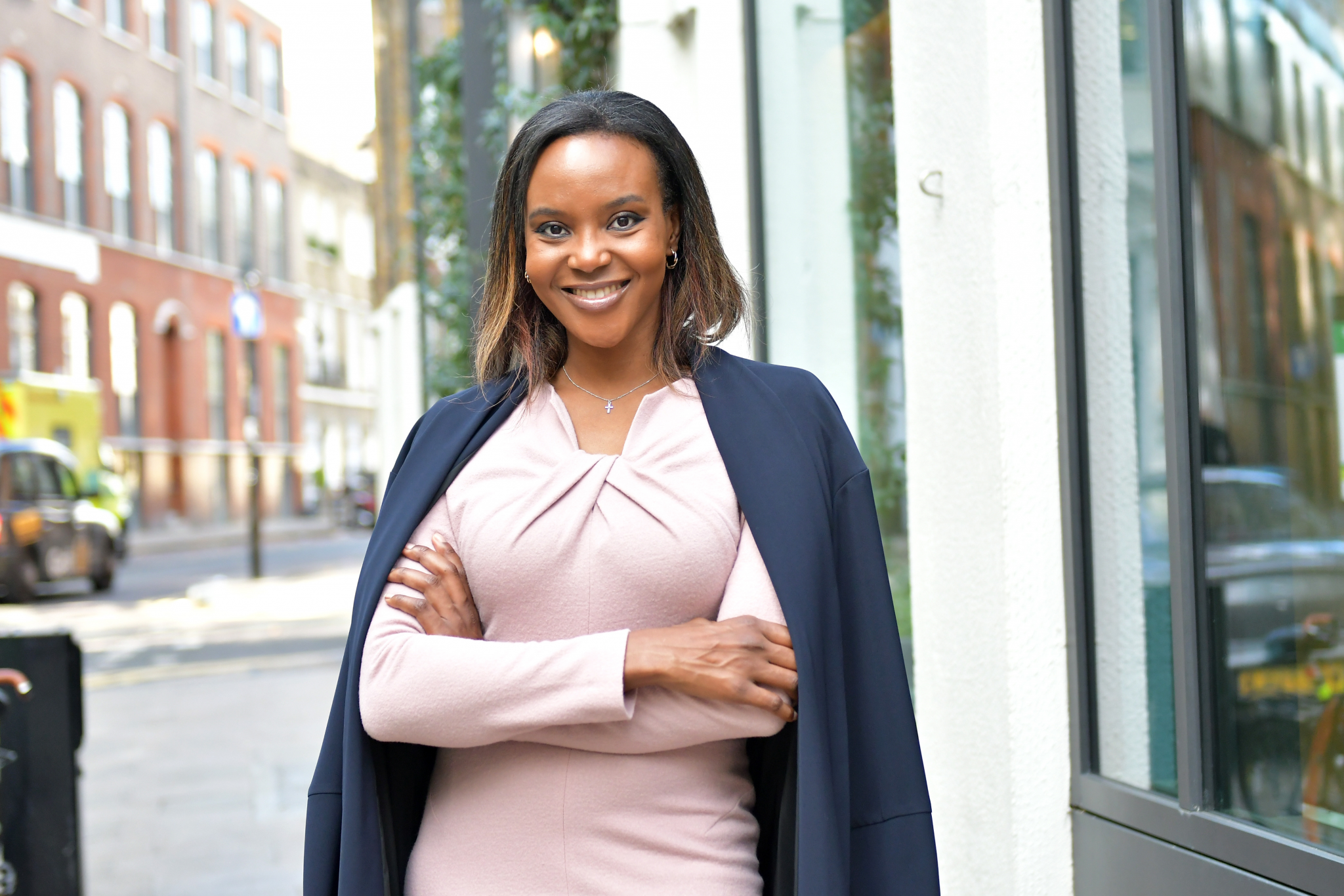 Free Speech as Civic Structure: A Comparative Analysis of How Courts and Culture – Not Constitutional Text – Shape the Freedom of Speech