On 2 July, Reuters quoted Margrethe Vestager, European Commission Executive Vice President, as saying that the scope of a digital revenue measure to be proposed in the coming weeks would be much wider than the recent global agreement brokered by the OECD on the taxation of multinational companies. “Just as a matter of principle, it is a levy, it is not a tax.” Vestager said.

Consulted on the distinction between a tax and a levy and its relevance for legal purposes, Dr Parada said, “Considering a glass of water [to be] wine does not change its composition. Similarly, calling a ‘tax’ a ‘levy,’ even though it is still [using] a rate calculated on a particular tax base, does not change its nature, either. If the EU digital levy is a copy of the already failed directive of 2018, it is a tax on certain digital services. End of story.”

He also added, "Vestager appears to consider the proposed charge to be akin to either a tariff or an entrance or permission fee for providing digital services within the EU. It works quite well for politicians; however, from a legal perspective, you still need a directive to implement this. That is, you still need [member state] unanimity.”

Dr Parada's comments can be read together with other experts' comments such as Matias Bauer, Senior Economist with the European Centre for International Political Economy in Brussels, and Lilian V. Faulhaber, Law Professor at Georgetown University. View the full article on Tax Notes or download a PDF of the article. 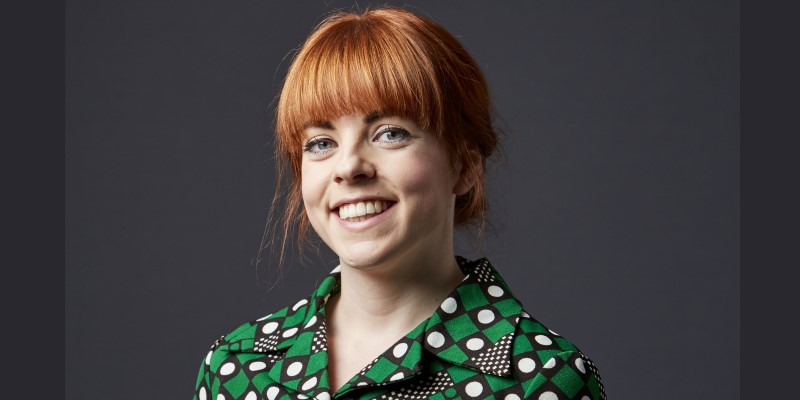