Professor Surya P. Subedi, QC, OBE, DCL, LLD of the School of Law of the University of Leeds was felicitated at a ceremony organised virtually by the Embassy of Nepal in London.

Professor Subedi was felicitated on the award of the two highest accolades by two British universities in recognition of his lifetime accomplishments and contribution to international law and human rights.

His Excellency the Ambassador of Nepal to the UK congratulated Professor Subedi on the award of such prestigious accolades by two British universities and wished him well for the future. The Felicitation Letter presented to Professor Subedi at the ceremony states that: “The Government of Nepal and the whole Embassy family is proud of his achievements. We regard him as a pride of Nepal in the United Kingdom and appreciate his outstanding contribution to international law and human rights, his dedication to promoting fairness in international relations, and his assistance to Nepal in several significant ways.”

After being felicitated, Professor Subedi delivered a speech on “Economic Diplomacy for Development” to a large audience joining virtually from different parts of the UK, Nepal and other countries. 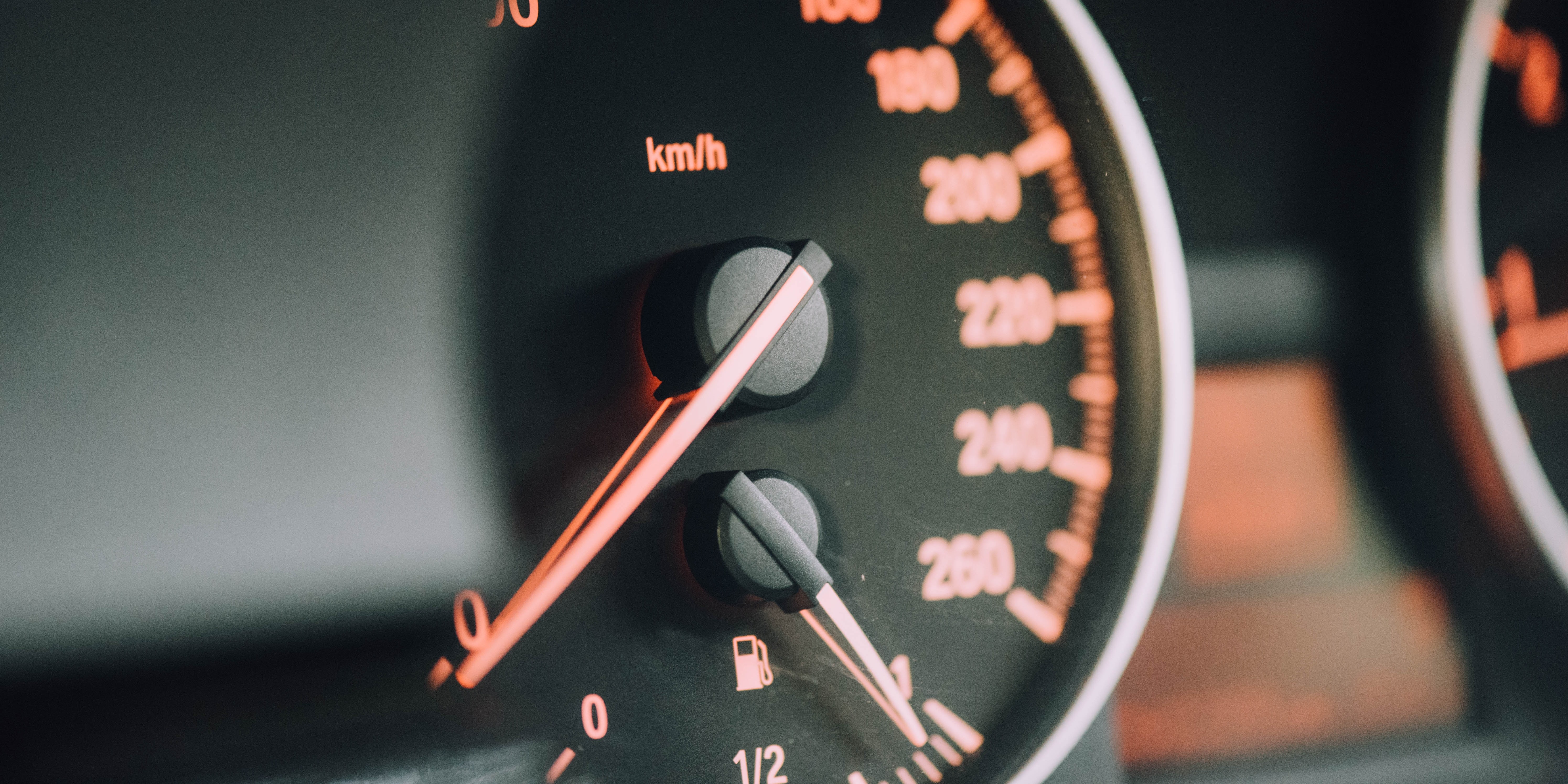 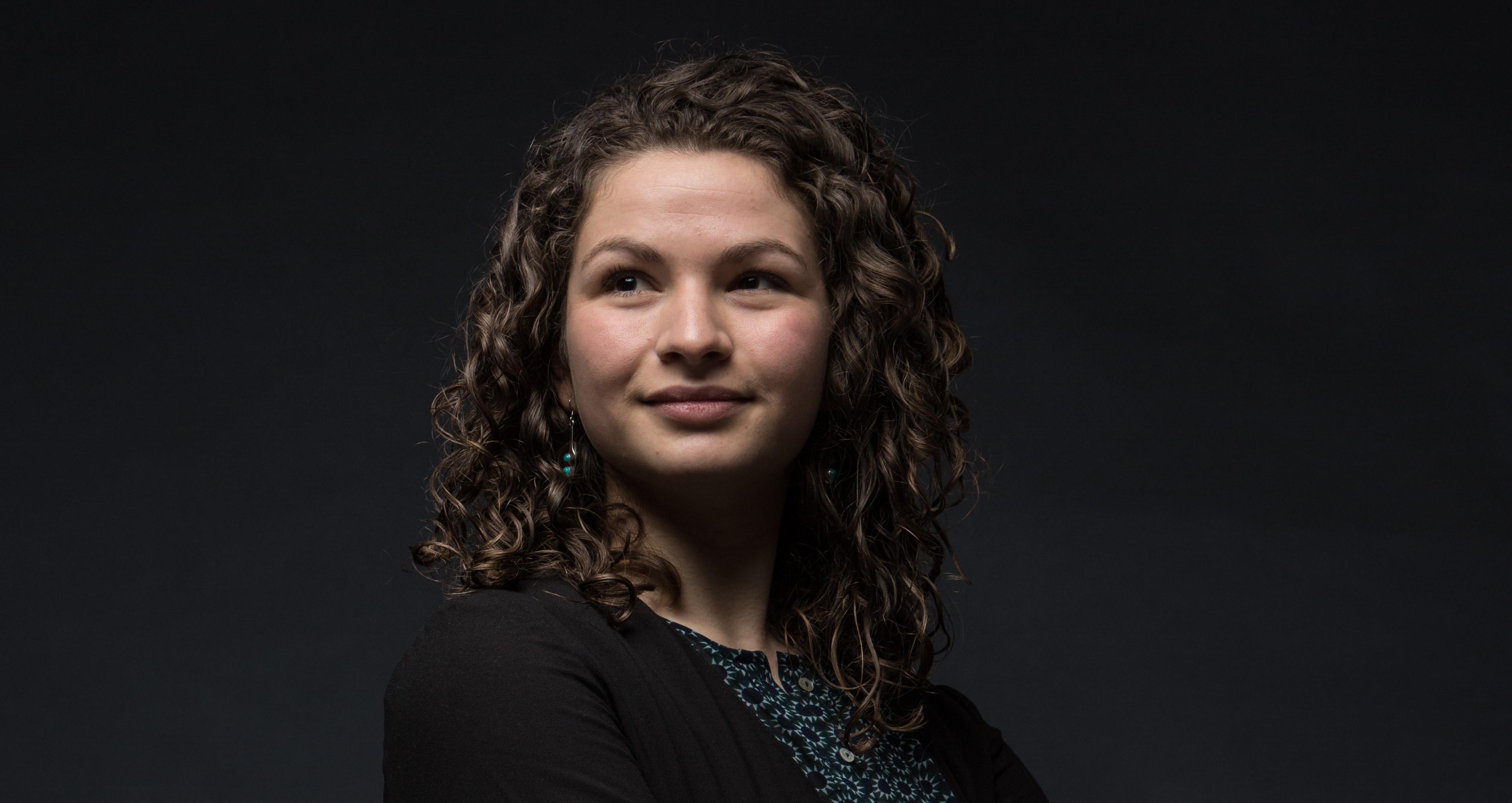