Zimbabwe’s tax authorities have accused ABB, one of Switzerland’s most profitable companies, of avoiding $13.4 million in taxes.

Dr Leopoldo Parada formally collaborated in the review and analysis of confidential legal documents in an investigation carried out over during several months by the International Consortium of Investigative Journalists (ICIJ) in Zimbabwe, the organization behind important international investigations on tax avoidance and evasion such as the Panama papers and LuxLeaks.

The investigation referred to ABB, one of Switzerland’s most profitable companies, who allegedly tried to avoid paying millions of dollars in taxes to Zimbabwe, according to the African country’s tax office, in court filings and other documents obtained by the International Consortium of Investigative Journalists, and which were also shared and analyzed by Dr Parada.

Only hours after the release of the story, a Zimbabwean court formally issued a tax assessment requesting the company make a payment of $6.3 million on taxes due.

The investigation was released on 3 September 2020 by the Mail & Guardian (South Africa), as well as the home webpage of the ICIJ. 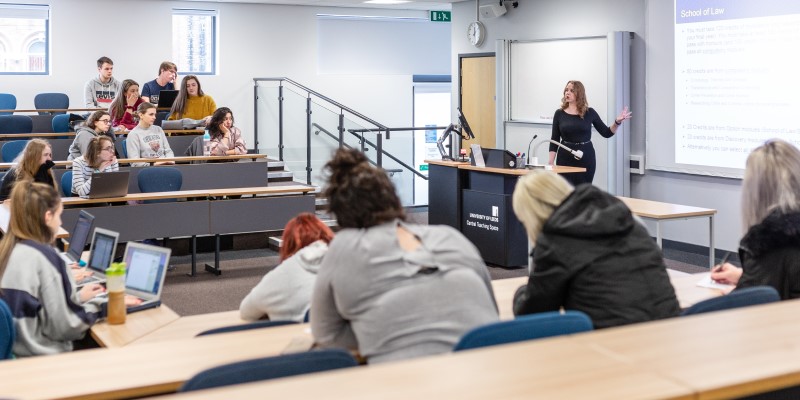