For the last four years, a team from the School of Education have been working on a large AHRC-funded project.

In late March we held a Leeds City Seminar, to celebrate the project and to discuss its findings as they related to Leeds. Attending were the Leeds-based partners and others associated with the project over the past four years. Despite the unseasonal snow, over 30 project stakeholders managed to get to the seminar. These included our Key Participants, the groups we have worked with, and representatives from the City Council and a range of third-sector, educational and arts organisations. At the seminar we launched the Leeds City Report which summarises the study as it took place in Leeds and draws out key findings relevant to the city.

The TLang project also held its end-of-project conference in Birmingham on 28-29 March 2018. You can read a report of the event on the TLang blog here: https://tlangblog.wordpress.com/

Find out more about the TLANG project, including working papers, publications, our project blog and other resources. 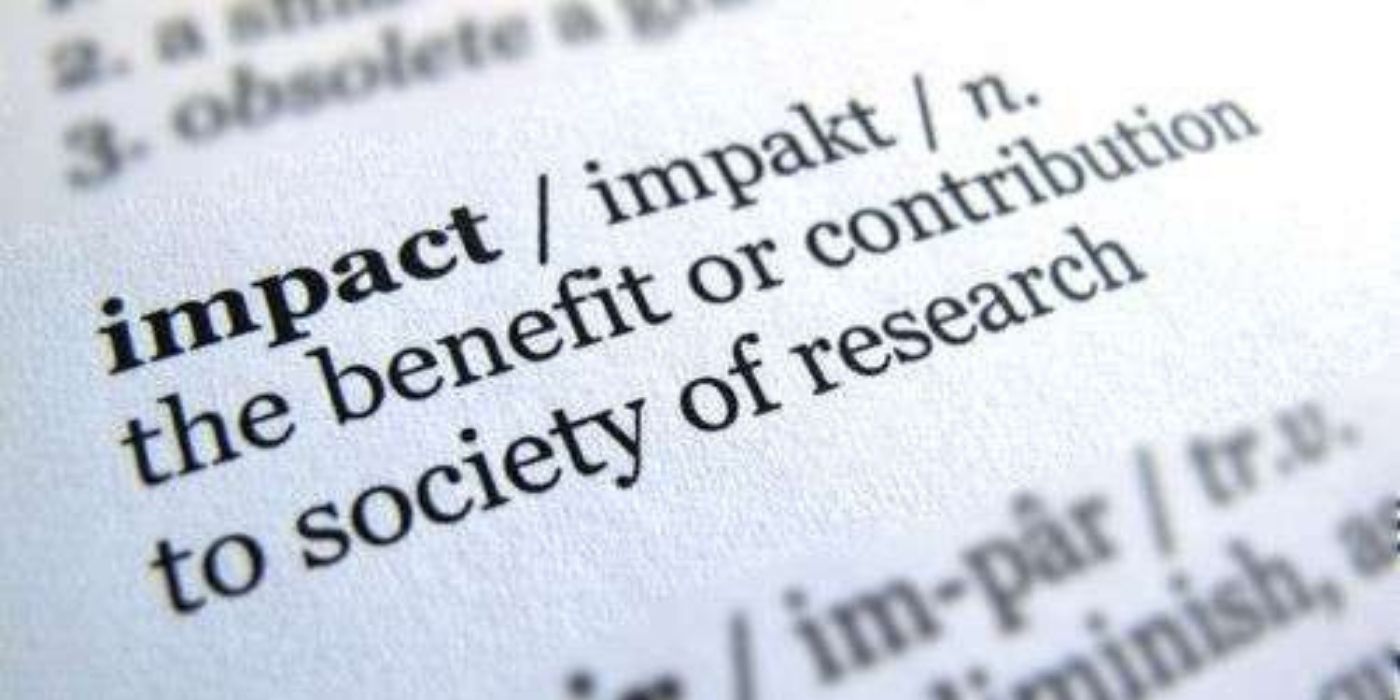 Success for the School of Education in REF 2021