The dynamic interplay between learner agency and language anxiety

Christina Gkonou will report on a study designed to explore the relationship between learner agency and language anxiety and will share interview and diary data from seven highly anxious EFL learners.

A talk by Christina Gkonou, University of Essex

The prominence of learner-centered curricula and the focus on social constructivist views of language learning largely characterise current approaches to second language acquisition (SLA) theory, research and practice. In light of these developments, learners are viewed as active agents, whose classroom language learning is contextualised and is both ecologically and dynamically influenced by their personal histories and by the range of settings in which they interact. Personal and socially constructed agency exert a significant influence on the control learners have over their own learning and, ultimately, on the levels of attainment of advanced proficiency in a second or foreign language.

In this talk, I will report on a qualitative study designed to explore the relationship between learner agency and language anxiety (LA) and will share interview and diary data from seven highly anxious EFL learners. These learners’ agency was found to exert both a positive and negative influence on their levels of LA, revealing the complex nature of both constructs. Given that links between agency and LA have not been established in the literature to date, the present study supplements previous findings and discusses possible future directions for research into agency and anxiety.

Part of the Centre for Language Education Research (CLER) Seminars for Winter 2016. 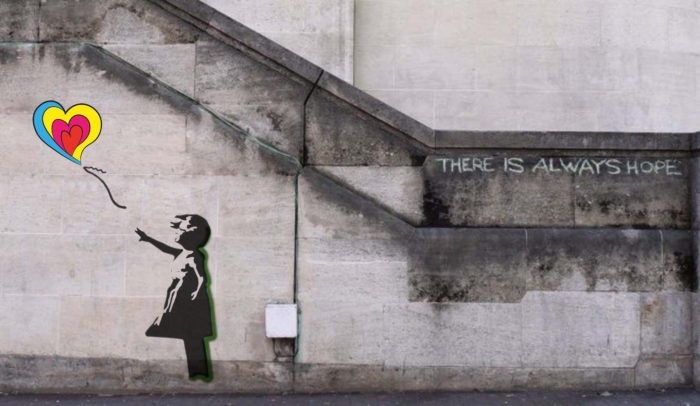