Genetic Determinism in the Genetics Curriculum: An Experimental Test of the Effects of Mendelian and Weldonian Emphases

Twenty-first century biology rejects genetic determinism, yet an exaggerated view of the power of genes in the making of bodies and minds remains a problem. What accounts for such tenacity?

This talk will report an experimental study suggesting that the common reliance on Mendelian examples and concepts at the start of teaching in basic genetics is an eliminable source of determinism. Undergraduate students who attended a standard ‘Mendelian approach’ university course in introductory genetics on average showed no change in their determinism about genes.

By contrast, students who attended an alternative course which, inspired by the work of a critic of early Mendelism, W. F. R. Weldon (1860-1906), replaced an emphasis on Mendel’s peas with an emphasis on developmental contexts and their role in bringing about phenotypic variability, showed reduced levels of determinism. Improvements in both the new Weldonian curriculum and the study design are in view for the future.

Webinar: MA Digital Education at the University of Leeds 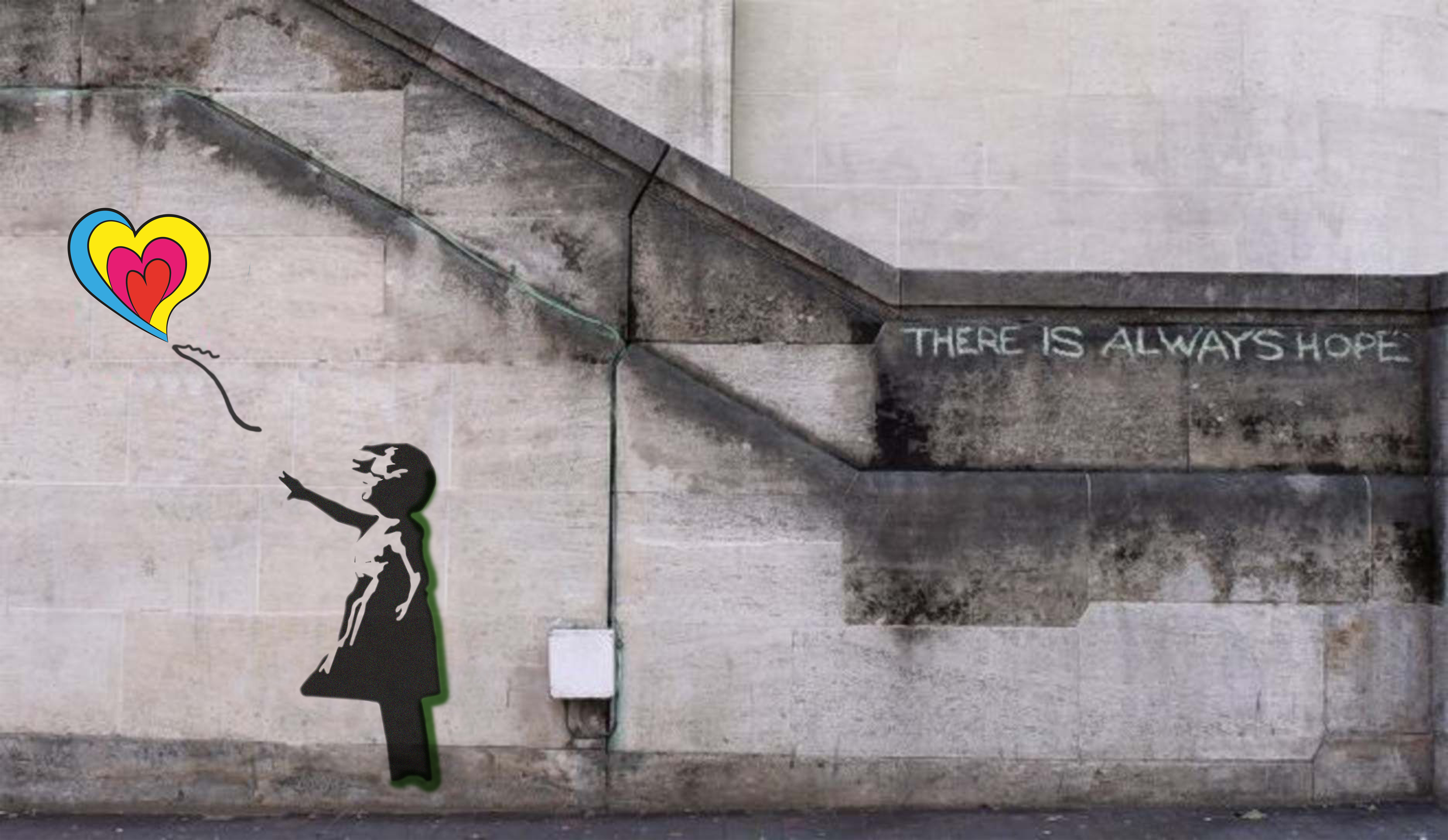 Including All Children and Young People in Research and Multiagency Work 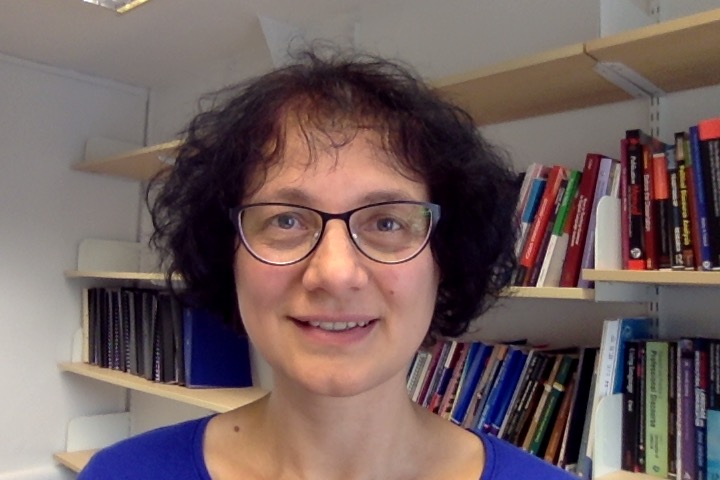