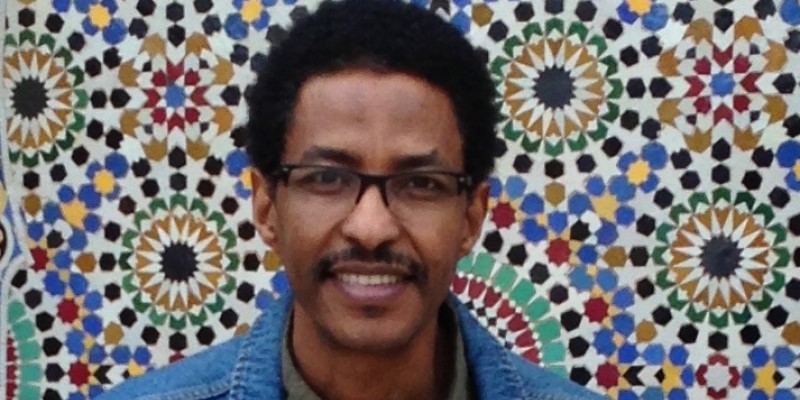 Join this CLER Distinguished Lecture with Prof Awad Ibrahim: “What Exactly is Race Got to do With a Nice Place Like Leeds? Intersecting Race, Identity and the Pleasure of Second Language Learning".

The main question I am asking in this presentation is: How and why race plays a role in learning a second language, namely English as a Second Language? To answer this question, I am advancing three arguments. First, race works exactly like a language. That is, race has its own grammar, syntax, morphology and phonology. Second, indeed race is language which we speak on a daily basis. If this is the case, third, then race is directly related to second language learning. Discussing two critical ethnographic research projects I conducted in two high schools in Ontario, Canada, I will show how a group of second language learners, exclusively continental Africans, speak Blackness; that is, how

Blackness influences heavily (if not determines) their second language acquisition. This process of speaking Blackness begins with an encounter with the ‘language of race’ which they are not familiar with when they first arrive in Canada. Basically, they ‘discover’ their own Blackness, I will argue, and this discovery engenders what I am calling a semiotic of identity where they become Black. This semiotic of becoming directs where second language learners invest their identities, which in turn influences the pleasure of what they learn and how they learn it. I am asking, in conclusion: pedagogically what do we do with this semiotic of becoming in a nice place like Leeds?

Awad Ibrahim is an award-winning author and a Professor at the Faculty of Education, University of Ottawa. He is a Curriculum Theorist with special interest in applied linguistics, cultural studies, Hip-Hop, youth and Black popular culture, philosophy and sociology of education, social justice, diasporic and continental African identities, and ethnography. He has researched and published widely in these areas. He obtained his PhD from OISE, the University of Toronto, and has been with the Faculty of Education of the University of Ottawa since 2007. Before that, he was in the United States where he taught in Bowling Green State University in Ohio. Internationally, he has ongoing projects in Morocco, Sudan, Saudi Arabia and the United States. His current projects include an ethnography of an inner-city high school in Ottawa and another project on the daily struggle of ‘becoming citizen’ in Canada. He has more than a 100 publications and among his books, Black Immigrants in North America: Essays on Race, Immigration, Identity, Language, Hip-Hop, Pedagogy, and the Politics of Becoming Black (2020); Internationalizing Curriculum Studies: Histories, Environments, and Critiques (2019); In This Together: Blackness, Indigeneity, and Hip-Hop (2019); Provoking Curriculum Studies: Strong Poetry and the Arts of the Possible in Education; The Education of African Canadian Children: Critical Perspectives; The rhizome of Blackness: A critical ethnography of Hip-Hop culture, language, identity and the politics of becoming; Critical Youth studies: A reader; Global linguistic flows: Hip-Hop cultures, youth identities and the politics of language. For his high school students, he is known as Dr. Dre.

The event will be held on Zoom. Please register to book your place.

The Ethical Drama of Encountering the Other

Mapping the Ethics and Aesthetics of ‘Unsafe Spaces’ (Public Assembly)