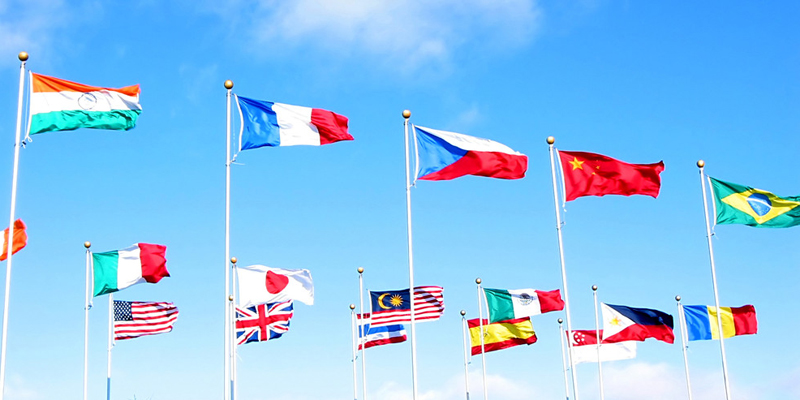 The article highlights some of the fears over the influencing power the UK may have on the UN Security Council, as well as its capacity to contribute to international peace and security.

Professor Jason Ralph and colleagues Dr Jess Gifkins and Samuel Jarvis conducted a series of interviews with current and former diplomats to try to find out more about what might be in store.

‘We asked them what makes a state influential within the UN and heard that strong diplomatic skills and having a vocal and well-connected permanent representative (the head of a nation’s diplomatic mission at the UN) are essential. Influential countries also draft resolutions, which gives them considerable power to frame options, and have clear and consistent goals. These are areas where the UK typically excels but they are not self-sustaining and require constant attention, especially in periods of uncertainty.’

The feedback suggests that, ‘the UK is distracted and its diplomacy lacks clarity. The British parliament’s view is that UK diplomacy is significantly under-resourced and the government should consider increasing what it allocates to the UN.’

The article highlights cynicism over the term Global Britain, with one potential danger that the quest is largely centred on economic interests at the expense of the UK’s wider responsibilities as a member of the UN Security Council.

They conclude, ‘If that is the case, then the legitimacy of its claim to a permanent seat will come under increased pressure’.