Dr Crines discusses the humiliation suffered by the Liberal Democrats at the recent local and European elections.

Entitled “Captain Clegg is steering the good ship Lib Dem towards an electoral iceberg”, the article begins by commenting on the lack of publicity surrounding the repeat of humiliation at the subsequent Newark by-election, whereby the "Lib Dem candidate lost his deposit”. The majority of coverage seemingly focused on congratulating the Tories.

Following on from Crines’ analysis of the current situation he concludes with the comment that “the Lib Dems are left with a lame-duck leader who has no connection with the public and no obvious strategy to develop one”.

Dr Crines continues on, stating that Clegg has “lost his narrative”. He highlights that Clegg’s argument for joining the Coalition has been undermined by the Tories dominance of the economic agenda.

The full article is available to view online. 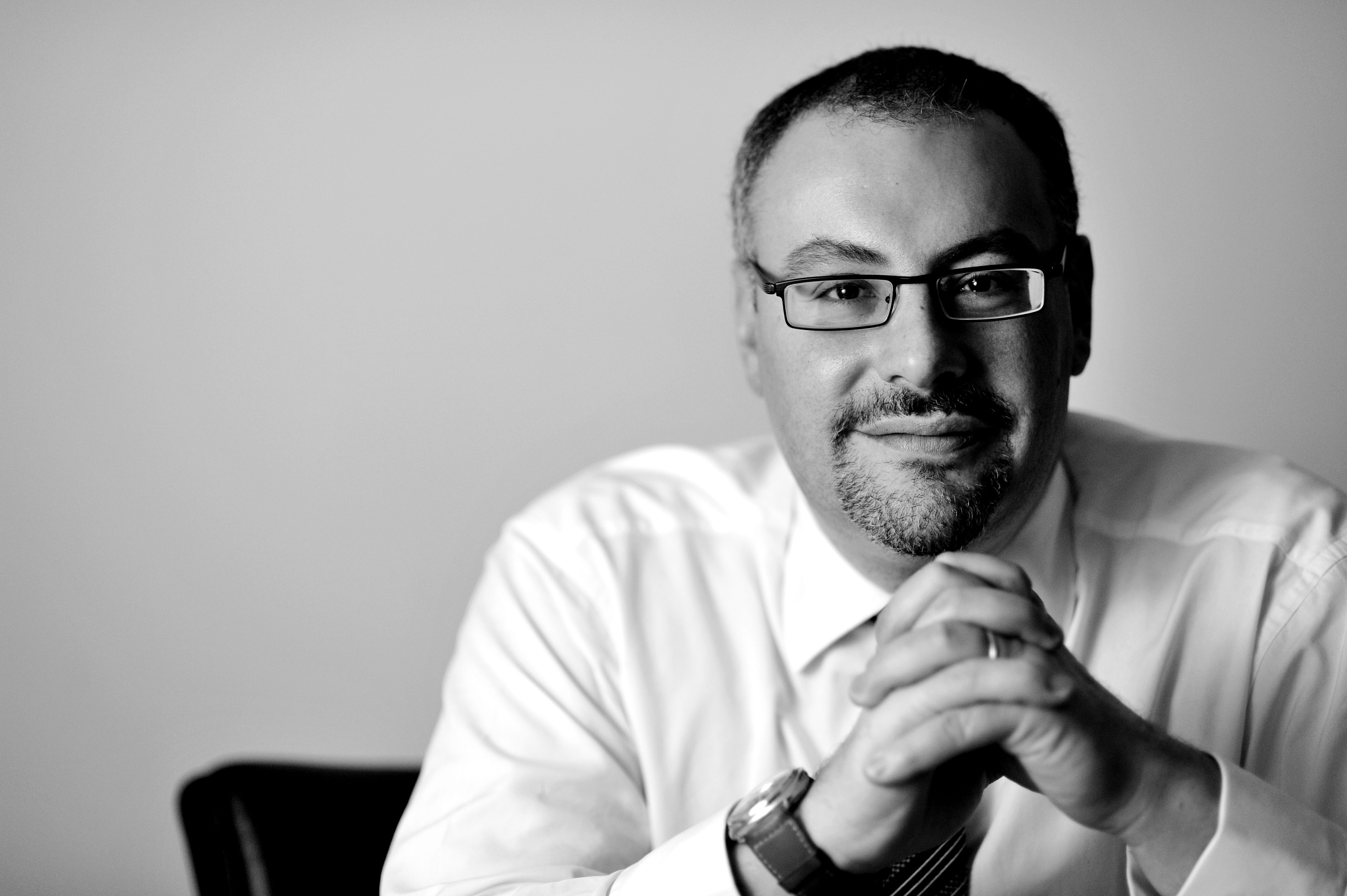