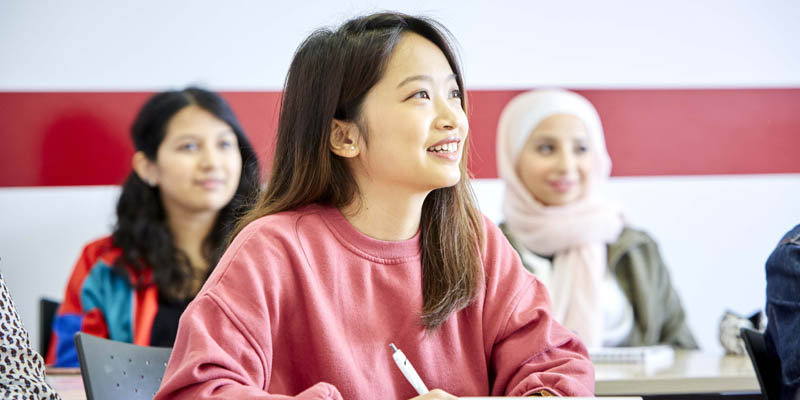 We are delighted to have been ranked in the world’s top 100 for Political Sciences.

The accolade from ShanghaiRanking is testament to the hard work and dedication of staff and students in the School.

The result places us in the top 15 UK for Political Sciences.

In total, more than 4000 universities were ranked. The detailed methodology and full results of ShanghaiRanking’s Global Ranking of Academic Subjects 2019 can be viewed at www.shanghairanking.com.

Last week, the University also retained its position in the QS World Ranking’s Top 100, in a year that saw over half of UK universities in the influential global ranking move down the table.