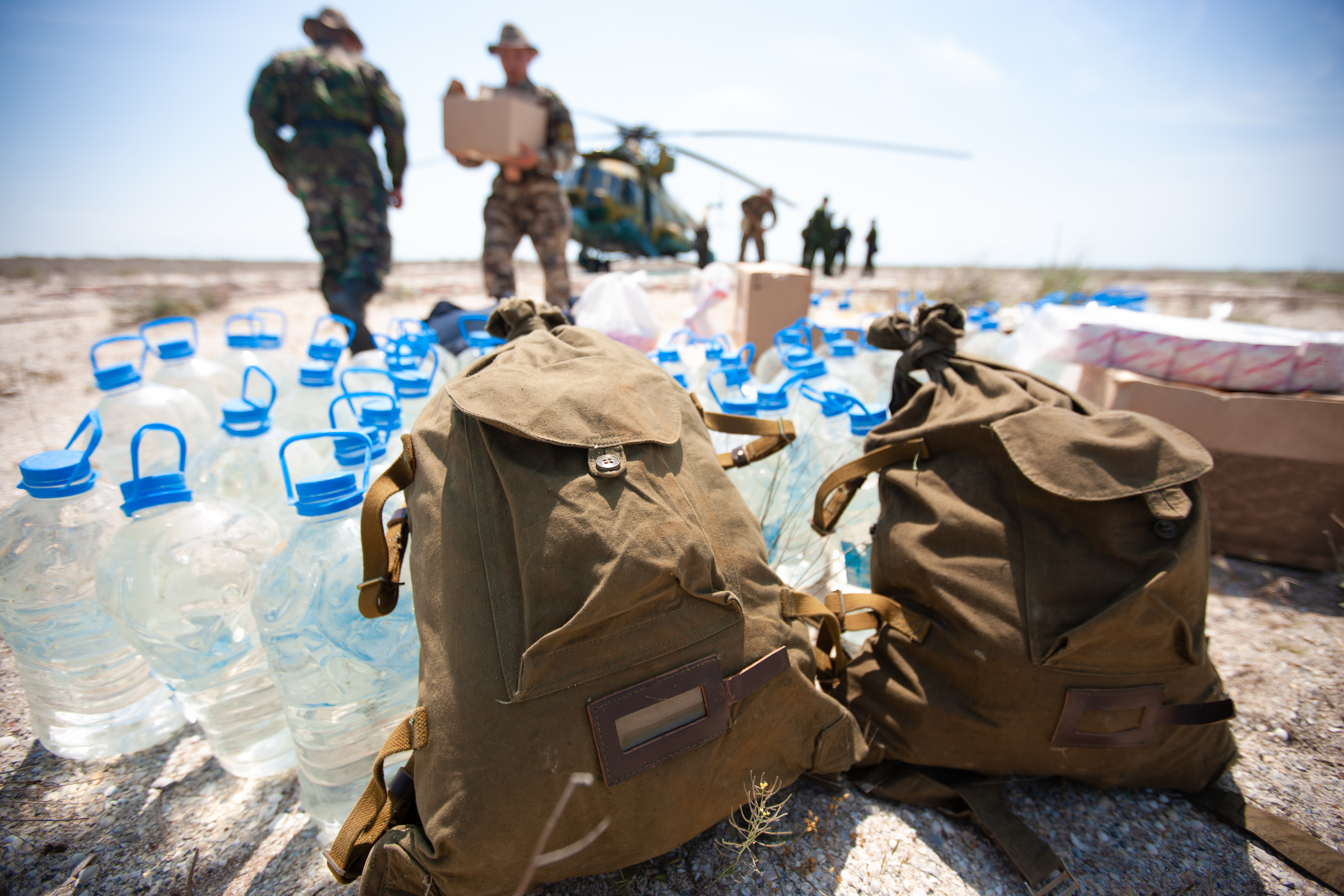 Some of these insights have been taken up by FCDO to help refocus and reframe its communications strategy in order to make the defence of aid more robust and resilient in the face of populist challenges to the very idea of aid.

In particular, collaborative research between Professor Lightfoot with Professor Graeme Davies (York) and Professor Robert Johns (Essex) on public perceptions of aid, co-produced with the Strategic Insights Team at the Department for International Development (DFID), changed DFID’s communication strategy and how it – and now its successor, the Foreign and Commonwealth Development Office (FCDO) – conducts messaging research.

The research provided new analytical tools that allowed DFID to identify how specific development aid messages resonated with particular segments of the public. This led to alterations in how DFID carries out research as well as changes to DFID’s communication strategy so as to maximize aid support by framing public communications in ways that better connect with public expectations.

As a result, this research contributed to the evidence-base for the UK government’s efforts both to maintain public support for aid spending and pursue national interests associated with being the second largest bi-lateral aid donor in the world.