Professor Duncan McCargo discusses the need for reform in Thailand

McCargo's article "The Thai Malaise" features in the The Foreign Policy.

It begins by depicting scenes from the general election held on 2 February- "ballot boxes were laid out like rows of gravestones in Bangkok's Rajathewi district office, while more than 100 self-proclaimed pro-democracy protestors, many of them middle-aged women from southern provinces hundreds of miles away, blew whistles and cheered."

He continues to discuss Thailand's oldest political party, The Democrats, and how they "have transformed themselves into the kind of protest movement their leaders had always professed to despise."

The full article is available to read online. 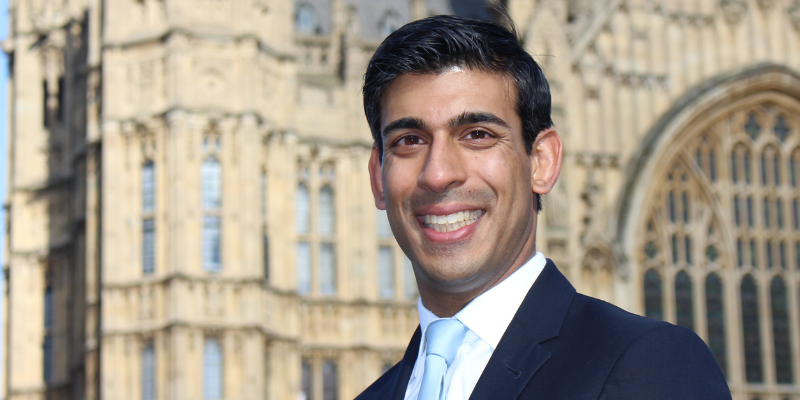