The African Studies Association in the UK (ASAUK) has awarded its Award for Outstanding Achievements in African Studies to Raymond C. Bush, Professor Emeritus at the University of Leeds.

ASAUK’s award, formerly known as the Distinguished Africanist Award, pays tribute to individuals or teams who have made exceptional contributions to the field of African studies, i.e. scholars who have in one way or another expanded and disseminated knowledge of Africa, and interest in Africa. The award is intended for people who have contributed largely to African Studies in the UK, or who have strengthened links between African Studies here and in Africa itself.

The announcement at the recent 2022 biennial conference was the second time that ASAUK has honoured a Leeds academic with this award. In 2002, the same honour was bestowed on the late Lionel R. Cliffe, Professor of Politics at Leeds and also Ray Bush’s former supervisor, mentor and comrade.

For the last forty years, Professor Bush has dedicated much of his time to studying the African continent both in his extensive publications and in his lectures. He is a distinguished scholar, who has made immense contributions to the study of Africa in Britain and abroad.

He is very much respected by his colleagues and students alike, not just as a brilliant political scientist, but also for his strong sense of fairness and social justice.

Until his retirement in 2021, Ray Bush was Professor of African Studies and Development Politics, in the School of Politics and International Studies at Leeds, having joined the university in 1984. He has made manifold contributions to African Studies and adjacent fields, and he is widely regarded as an internationally leading figure in African political economy.

Working across over 10 countries in the Global South, mostly in Africa, his research has brought to light the experiences, needs and voices of the world’s most marginalised and underprivileged populations. 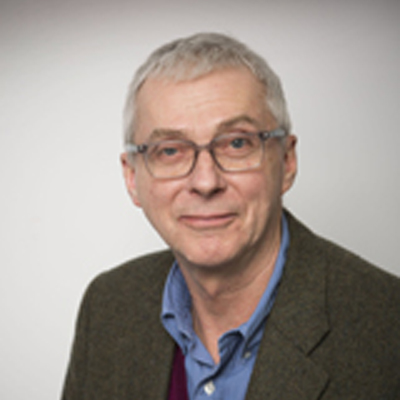 His ground-breaking monographs interrogate and develop critical new insights into the global and national structures of power that lead to the suppression of marginalised voices in international development, generating social unrest over decades, and – in the case of Egypt and Tunisia – revolution. The voices of marginalised communities that would eventually lead to the ‘Arab Spring’ are broadcast to a wide audience in his documentary film Fellahin.

At Leeds, under Bush’s leadership the African Studies Unit (founded in 1964) developed into the current Leeds University Centre for African Studies, and Ray served as Centre director (2000-2002) and executive board member (2002-2021).

An enthusiastic and greatly loved teacher, he stimulated students’ interest in and critical understanding of African related subjects, firmly embedded African Studies into the curriculum of undergraduate and postgraduate programmes, and supervised over thirty PhD dissertations and over hundred MA dissertations.

On retiring, one student paid the following tribute to Ray:

As a student, Ray’s passion for his area of academia is abundantly clear in his teaching. This passion is really inspiring and certainly has had a positive, enriching impact on my world view. Ray encourages out the box thinking and always constantly updates his students with new relevant content.

Nationwide, Bush has actively participated in the African Studies Association of the UK, convening multiple panels at ASAUK conferences, serving as Council member (2008-2011), and as Chair (2020) and jurist (2018) of the Fage and Oliver Book Prize. He further strengthened the field as external examiner of programmes and dissertations at various institutions across the UK and abroad, and by serving in various editorial capacities, most notably with Review of African Political Economy (ROAPE).

Bush has been a member of the ROAPE editorial working group since 1979, served as chair and journal editor (2002-2004) and as co-chair (2007-2013), and currently as its Briefings and Debates editor. In these various roles, his focus has consistently been to ensure high-quality content of politically engaged scholarship and activism, in particular stimulating material authored from the continent.

With this in mind, Bush initiated the ROAPE Connections Workshops that explicitly have been driven by input from the continent, led by African activists and scholars. Three workshops have been convened so far (Accra, 2017; Dar es Salaam, 2018; Johannesburg 2018), with future meetings being planned.

Together with ROAPE and its network of African scholars and activists, Ray has significantly enhanced the understanding of projects of radical transformation and has offered a critical and constructive agenda of radical political economy on the continent.

Always ready to challenge the artificiality of the boundary between the academy and the lives of the working people, Ray Bush has been a path-breaking scholar-activist in African Studies.”

It is difficult to envisage today’s transformations in African Studies – as slow and as manifestly incomplete as they are – without the intellectual leadership and scholarly corpus of Ray Bush.

As colleagues in the Leeds University Centre for African Studies, the School of Politics and International Studies, and the wider Leeds community, we are delighted that Ray’s rigorous and impactful scholarship, his profound academic leadership, and his sincere collegiality, generosity and mentorship have been recognised by the UK’s foremost academic association in the field of African Studies. We warmly congratulate him on this well-deserved accolade! 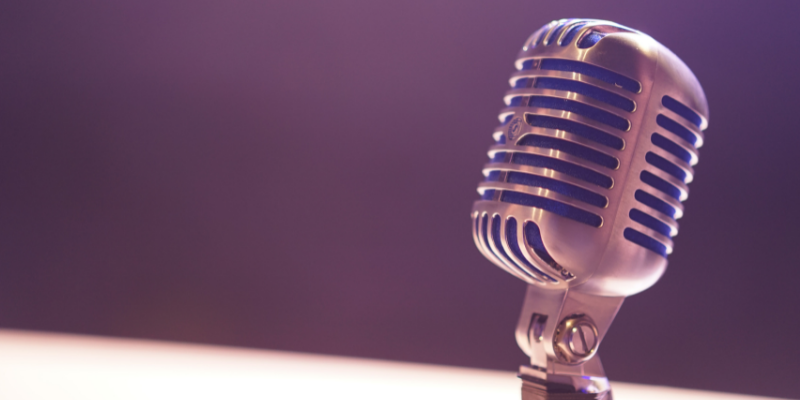