Dr Waterman presented elements of his research on insurgency in Northeast India at the high profile webinar on 30 August 2020.

The webinar was organised by senior analyst, former Track-II dialogue member and government advisor Jaideep Saikia amid the ongoing India-China standoff. It focused on the Eastern Sector of the India-China boundary, with discussion points including the risk of Chinese transgressions in the sector, the prospects for reframing the Line of Actual Control as a “Line of Amity,” and the threat of Chinese efforts to interfere with insurgent movements in the country’s north-eastern region.

Dr Waterman discussed the history of Chinese involvement in aiding rebel movements in the Northeast, dating back to the 1960s when Naga militants made the arduous journey to Maoist China. Dr Waterman explained that today Chinese support is far less explicit and more deniable, coming in the form of arms flows and indirectly hosting Indian rebel leaders in the country’s Yunnan province. Although Chinese support is evident, Dr Waterman argued, insurgency in the region has been weakened by decades of sustained counterinsurgency to the extent that China would have great difficulty in using the movements as a proxy to apply any real pressure to India during the current India-China border crisis.

The webinar, which was hosted from Guwahati, Assam, India, received press coverage from the Assam Tribune and the Eastern Link. 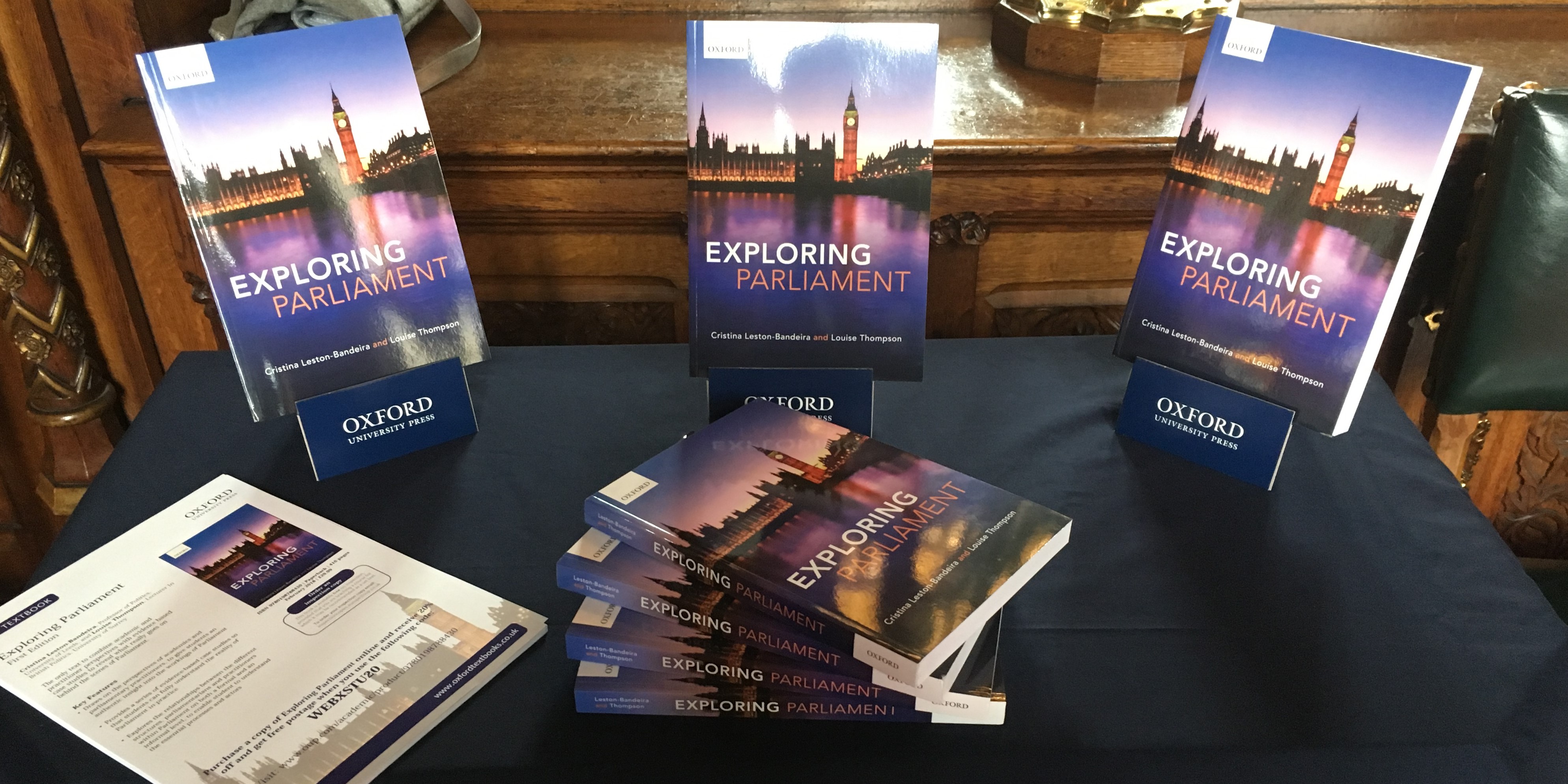