Talking about capitalism in Africa

Dr Jörg Wiegratz talks about capitalism in Africa in his latest article published in The Observer.

In his article Dr Wiegratz argues that there is a significant shortage of collective exploration about the features of contemporary capitalism in Africa. He highlights that within the journal African Affairs for example, only around 1.77% of 113 studied research articles between 2013 and 2017 contained the word 'capitalism' in either its title or abstract.

Jörg argues that from the perspective of observable social phenomena in everyday life, some African countries can be regarded as capitalist nations, yet capitalism in countries such as Uganda and Kenya remains largely unstudied.

Read the extended article by Dr Wiegratz on the Africa is a Country website here. 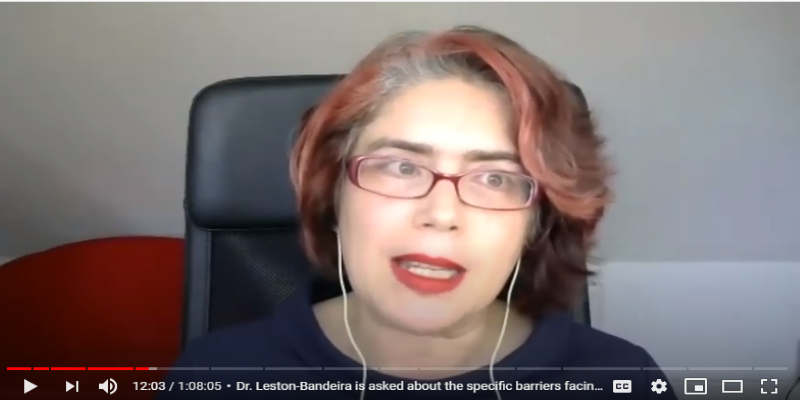