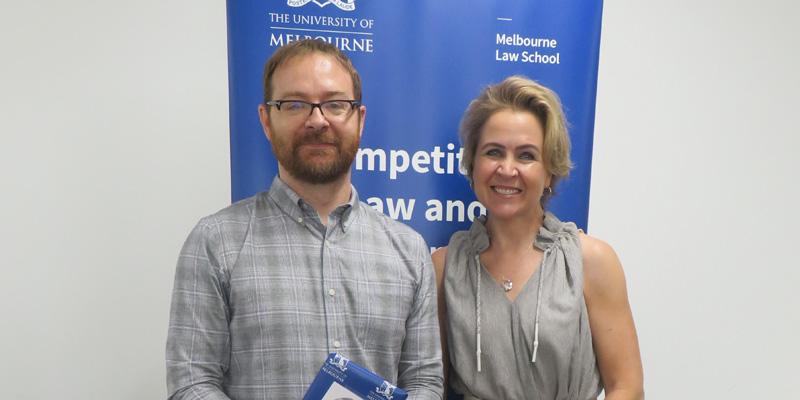 Professor Whelan contributed to a panel discussion at a conference in Adelaide (alongside Australia’s Director of Public Prosecutions) and delivered a guest lecture at the University of Melbourne.

On 12 October in Adelaide, Professor Whelan delivered a presentation on his research on cartel criminalisation at the 16th Annual Competition Law and Economics Workshop, which was co-organised by the Australian Competition and Consumer Commission (‘ACCC’) and the University of South Australia. Following his presentation, Professor Whelan took part in a panel discussion on criminal cartel sanctions. For both the presentation and the panel discussion, Professor Whelan drew upon research conducted for his recent monograph on cartel criminalisation, which was published by Oxford University Press.

The other members of that panel were: Australia's Director of Public Prosecutions, Sarah McNaughton QC; ACCC Commissioner Sarah Court; and Elizabeth Avery, Partner at Gilbert + Tobin. The two-day conference is by-invite only and brings together high-profile speakers and guests (mainly federal judges, competition officials, and practising lawyers) to discuss pressing issues of competition law in Australia. Professor Whelan was one of a select number of international professors invited to speak at the event.

As a result of this trip, Professor Whelan has now presented his research on six continents and in 28 countries. 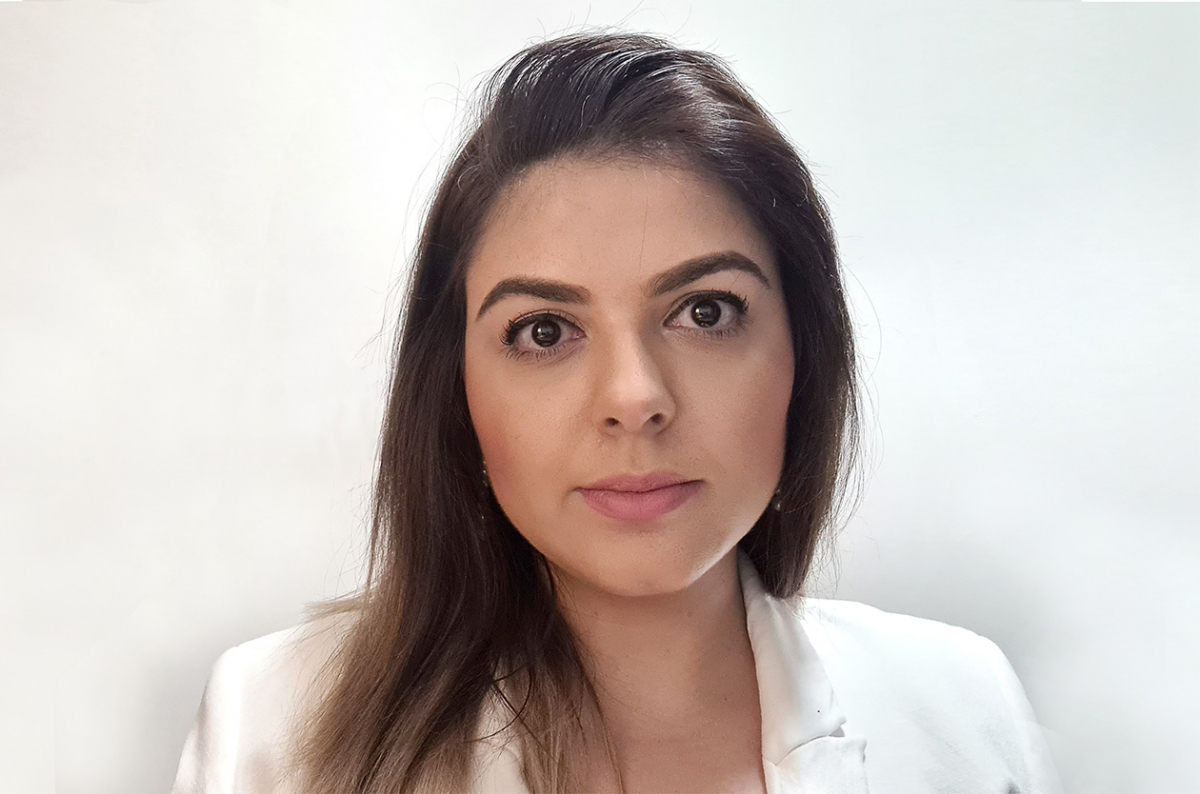 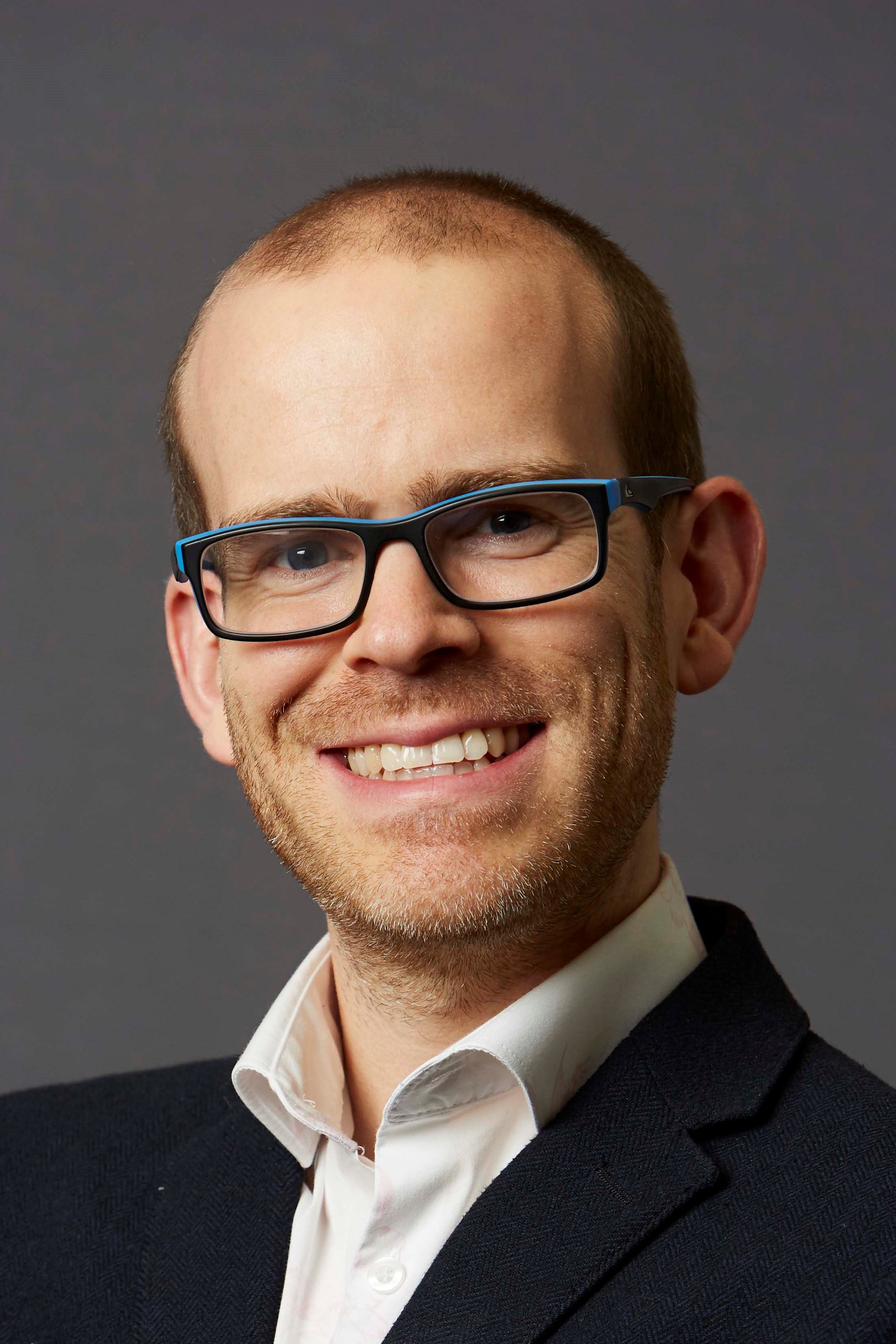