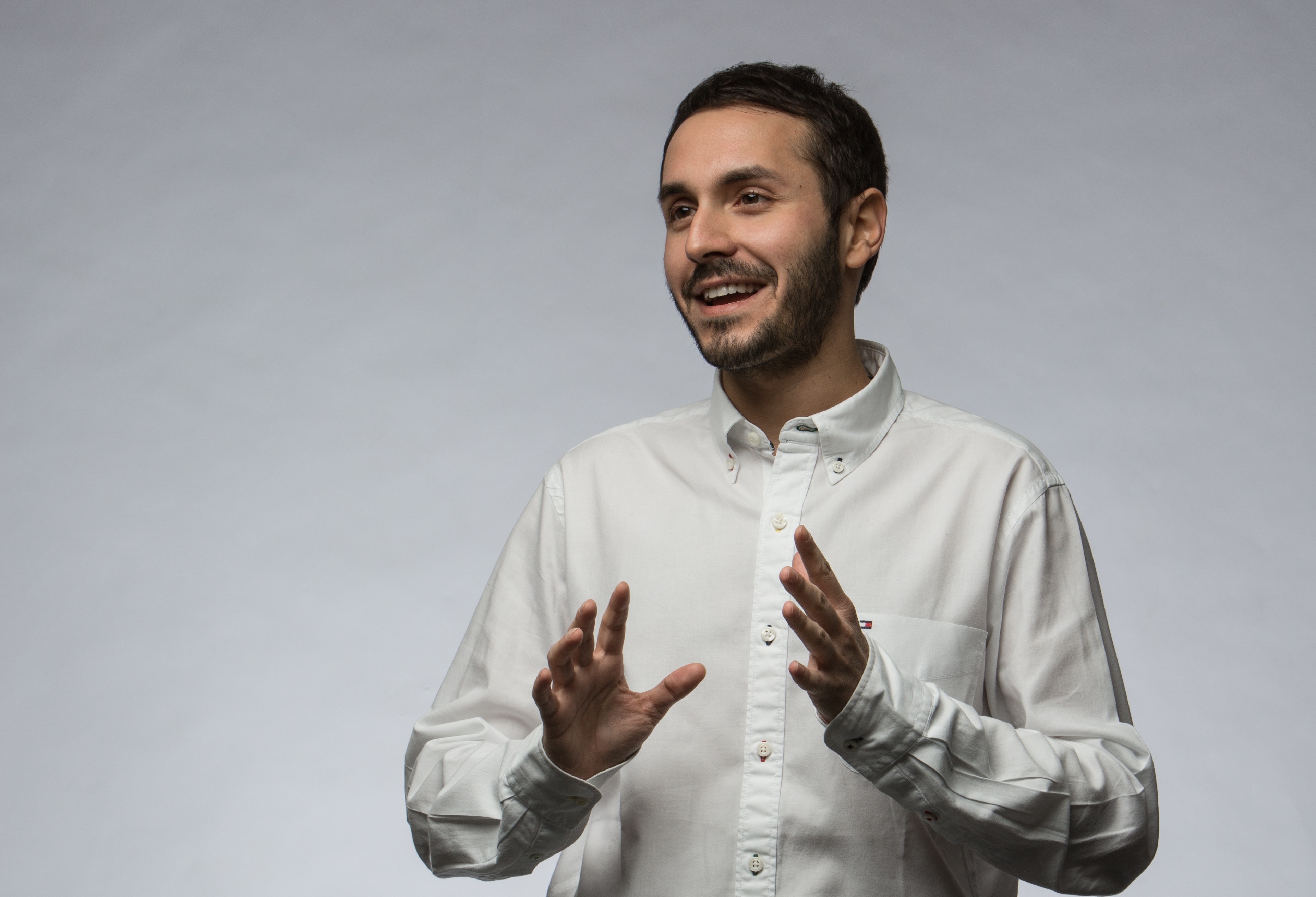 On 26 September, Dr Ilias Trispiotis presented a significant law report in the European Parliament, where he analysed the role of European human rights law in countering Islamophobia in Europe.

Dr Trispiotis is co-investigator in a major Research Grant on Islamophobia in Europe, which is funded by the European Commission DG Justice. This two-year research project involves experts from across Europe and aims to produce a transferable ‘Counter-Islamophobia Kit’, which details best practices in countering anti-Muslim hate across the continent.

The presentation was attended by experts from eight European Union member states (France, Germany, Belgium, the Czech Republic, Hungary, Portugal, Greece and the UK), as well as by MEPs and representatives from the Organisation for Security and Co-operation in Europe (OSCE), Human Rights Watch, and other established human rights organisations.

Find out more about the project.