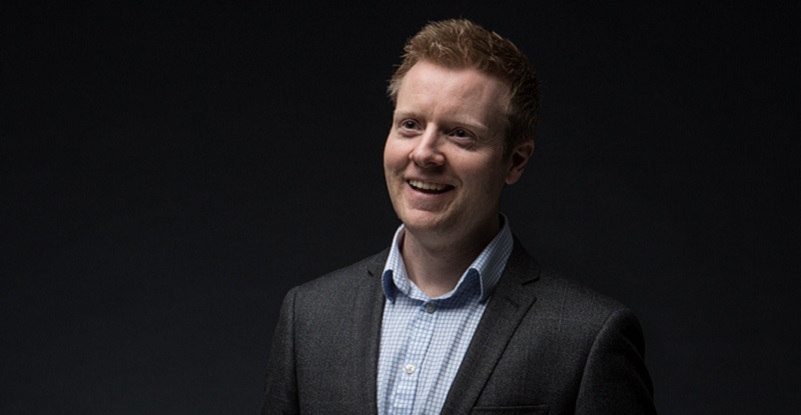 Dr Wragg has courted controversy by claiming the decision to penalise the BBC for broadcasting a police raid on the pop singer’s home was not an unjustifiable invasion of privacy.

He was interviewed by the Independent, the Daily Express, and the Daily Telegraph, and appeared on BBC Radio Leeds. He has since published his views on the leading media law blog Inforrm.

Listen to the podcast online.

Dr Wragg is currently writing a monograph on press regulation for Hart Publishing, which will be published in early 2020.

Find out more about the two-year project.