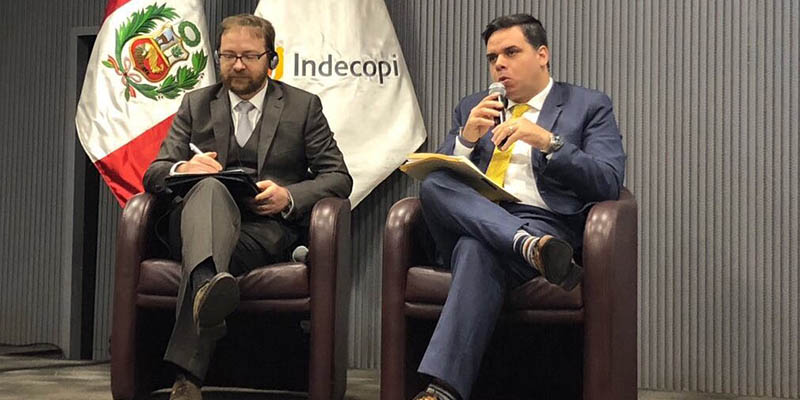 Professor Peter Whelan has this month delivered a number of talks and two keynote addresses at competition law conferences in both Chile and Peru.

On 2 April 2018, in Santiago, Chile, Professor Whelan delivered lectures on cartel enforcement at both the National Economic Prosecutor's Office of Chile and the Competition Tribunal of Chile. The lectures examined respectively the role that criminal sanctions could play in enforcing competition law in Chile and the experience of other jurisdictions that can be useful in this context.

On 3 April, at the University of Chile, Professor Whelan delivered the keynote address at a competition law conference organised by the Centre for Regulation and Competition and the Faculty of Law, University of Chile, which was sponsored by the Chilean competition authority. The conference focused on the regulation of cartels, and the address examined the trans-Atlantic divide in methods of enforcing cartel law and the factors that can explain such a divide.

On 6 April, in Lima, Peru, Professor Whelan delivered the keynote address at a conference organised by the Peruvian competition authority (INDECOPI), which focused on the topic of cartel criminalisation. Following his keynote address, Professor Whelan took part in a question and answer session on cartel enforcement, with questions posed to him by Mario Zuniga, who is an Advisor to the Ministry of Economy and Finance in Peru and a Commissioner at the Free Competition Commission, INDECOPI. After the conference Professor Whelan was interviewed on the implications of his research for Peru by the economic correspondent of a leading Peruvian newspaper.