Professor Akman gives evidence at the House of Lords 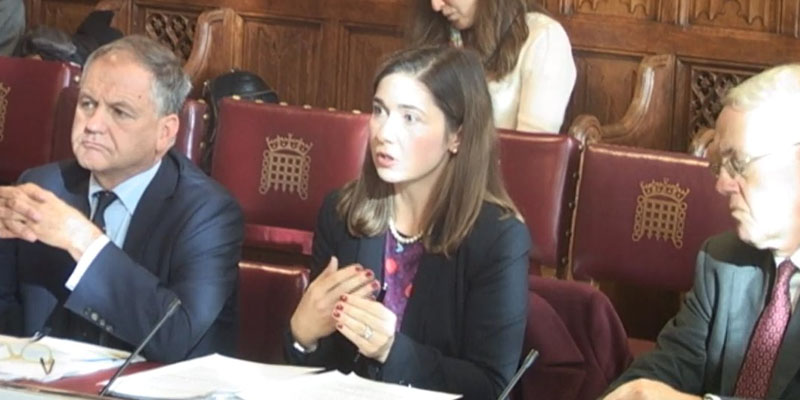 Professor Pinar Akman, Director of the Centre for Business Law and Practice, gave oral evidence to the Internal Market Sub-Committee of the EU Committee at the House of Lords on 12 October 2017.

The evidence session was part of the ongoing Brexit and competition inquiry of the Internal Market Sub-Committee.

Professor Akman spoke alongside Professors Richard Whish (King’s College), Sir John Vickers (Oxford) and Eyad Maher Dabbah (Queen Mary) and answered questions of the Sub-Committee on the pertinent issues that Brexit gives rise to in relation to competition law and policy in the UK.

The public evidence session was broadcast live and the recording of it can be accessed online. A transcript of the session will be made available in due course.