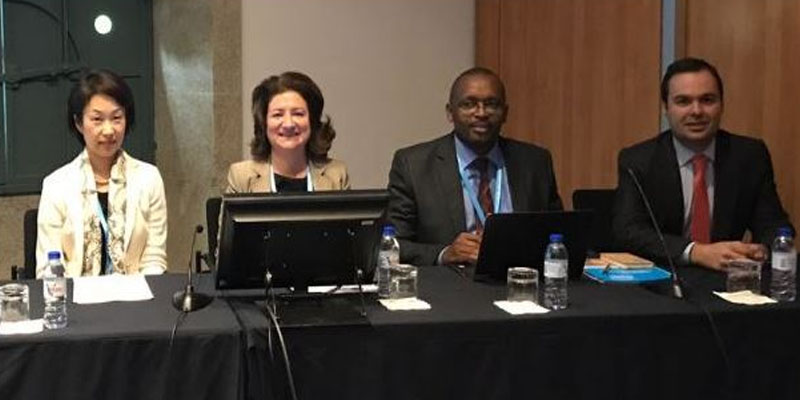 The International Competition Network is the virtual network made up of over 130 of the world’s competition authorities.

The International Competition Network (ICN) is unique as it is the only international body devoted exclusively to competition law enforcement and its members represent national and multinational competition authorities.

The ICN had its 12th Annual Conference in Porto, Portugal on 10 to 12 May 2017. The by-invite conference was attended by over 500 delegates, the vast majority of whom were competition officials from across the globe.

A select group of distinguished competition lawyers and academics were also invited to the conference. Professor Akman and Dr Whelan, both of whom are Non-Governmental Advisors to the ICN, spoke on panels dedicated to their areas of expertise.

Dr Whelan participated in a panel discussion on the topic of competition law enforcement. The panel sought to contribute to the debate regarding the choice of criminal or civil/administrative sanctions for hard-core cartel conduct. It compared the records of both systems and discussed what the implementation of each of the systems entails. The other members on Dr Whelan’s panel included:

Find out more information on the ICN’s Annual Conference.

Find out more information on the ICN.