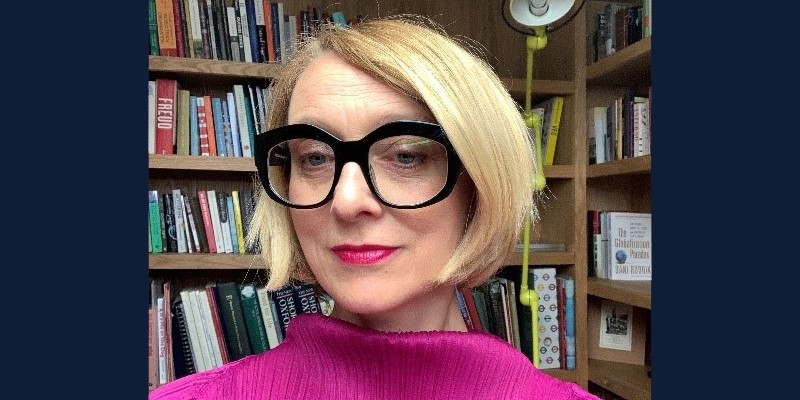 The UK-Australia trade agreement is the first new trade deal negotiated 'from scratch' that the UK government will have signed since leaving the EU.

School of Law Professor in International Economic Law Fiona Smith was part of a team of special advisors for a House of Commons International Trade Committee report on the UK trade agreement with Australia, published on 6 July 2022.

In 2021, Professor Smith was appointed as Special Advisor to the House of Commons International Trade Committee (for the Committee's work on the scrutiny of the UK's post-Brexit trade agreements), where she focuses on agricultural trade issues.

On Wednesday 23 February 2022 Professor Smith gave expert evidence to the House of Commons Environment, Food and Rural Affairs Committee (EFRA) as part of that Committee's scrutiny of the UK-Australia Free Trade Agreement.