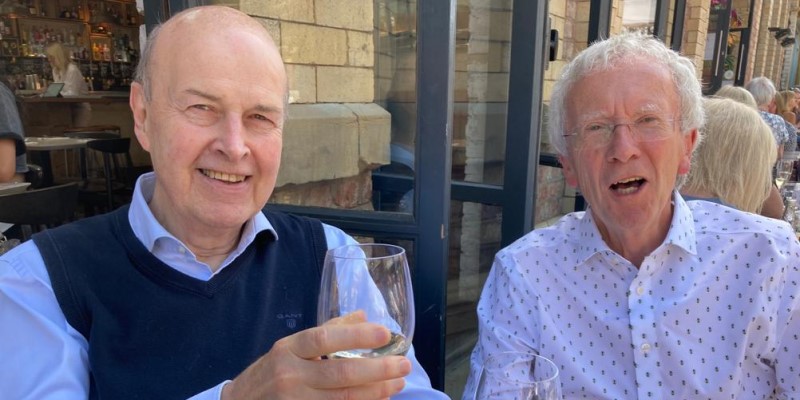 After receiving a School of Law alumni e-newsletter in June 2021, 1968 alumni David Stratton and Philip Bellamy, got in touch to share their milestone achievement of 50 years as practicing solicitors.

David Stratton, was the Law Society President in 1968, worked with Philip at Linder Myers where they were both partners, and is currently a consultant solicitor in his son’s firm Priority Law Limited.

Philip Bellamy was articled to a small firm (Myers Mocton & Levy) at the beginning of his career before the firm became part of ‘Rowlands’ where he spent 40 years (10 of those as a senior partner) before it was acquired by Linder Myers.

We spoke to David and Philip, who both now live near Manchester in the north of England, about their time at the School of Law and where their longstanding careers have taken them.

Why did you decide to study Law and why at the University of Leeds?

“I decided that I wanted to be a solicitor after attending a careers function at my school when I was 13 or 14. The basic reason for my decision was that the solicitor who addressed us was both interesting and smartly dressed - the smart suit being the deciding factor!” David

“Interestingly, I too attended some career functions. At the back of my mind, though, I distinctly remember the persuasive views of my grandfather who related the tale of a chance meeting with his solicitor in the street. The solicitor informed my grandfather that he would have to postpone their meeting which had been arranged for the next day. When the legal business was eventually concluded a particularly notable item appeared on my grandfather’s bill: ‘to changing time of your appointment - 7s 6d. (seven shillings and sixpence)’.

“I was made to feel relaxed and at home at my Leeds interview in the Faculty off the cobbled street (Lyndon Terrace – the home of the School of Law until the move to the custom built ‘Liberty Building’ in 2011) in the company of Dr Latham Brown who was later to deliver my first ever law lecture. From the day of my interview, my objective became clear: to achieve the grades to get into Leeds.” Philip

What is your favourite memory from your time at Leeds?

“I was elected President of the Law Students Society in my final year (fellow School of Law alumnus Jack Straw was President of the Students Union at the same time) and apart from the sheer volume of work preparing for my finals I really enjoyed that year.” David

“Walking away with only minor cuts and bruises after the vehicle in which I was a passenger had somersaulted down Weetwood Lane in the early hours after a post-exam celebration.” Philip

A trip to Leeds always evokes fond memories of a special time in my life.

What do you enjoy about being a solicitor?

“I enjoy most of all my contact with close clients and I have been lucky to have grown old with a number of them who still provide me with volumes of interesting work. I found land law at Leeds rather tedious but perversely I ended up as a commercial property solicitor which I have always loved so I must have learned something!” David

“By far the most rewarding aspect of being a solicitor is the opportunity for contact with people, and essentially my firm has been a ‘people’s practice.’ Being long in the tooth I now act for the third generation of several families. I have been around to witness at close hand their successes, sometimes their setbacks, and their joys as well as their sorrows.” Philip

Do you ever visit Leeds (either the city or the University)?

“I have been to Leeds many times on business but have only visited the University once when I attended a recruitment fair seeking potential trainees.” David

“I have visited Leeds from time to time on client matters and to visit one of my four daughters who lived there for a number of years. I have also attended Elland Road and Headingley fairly regularly over the years.” Philip

I know of at least one other 1968 veteran in full time employ and Phil and I would be interested to know how far this long service trend extends.

If you are a School of Law alumnus and would like to share any news with us, please email law@leeds.ac.uk and address your email FAO Beth Hastings-Trew. 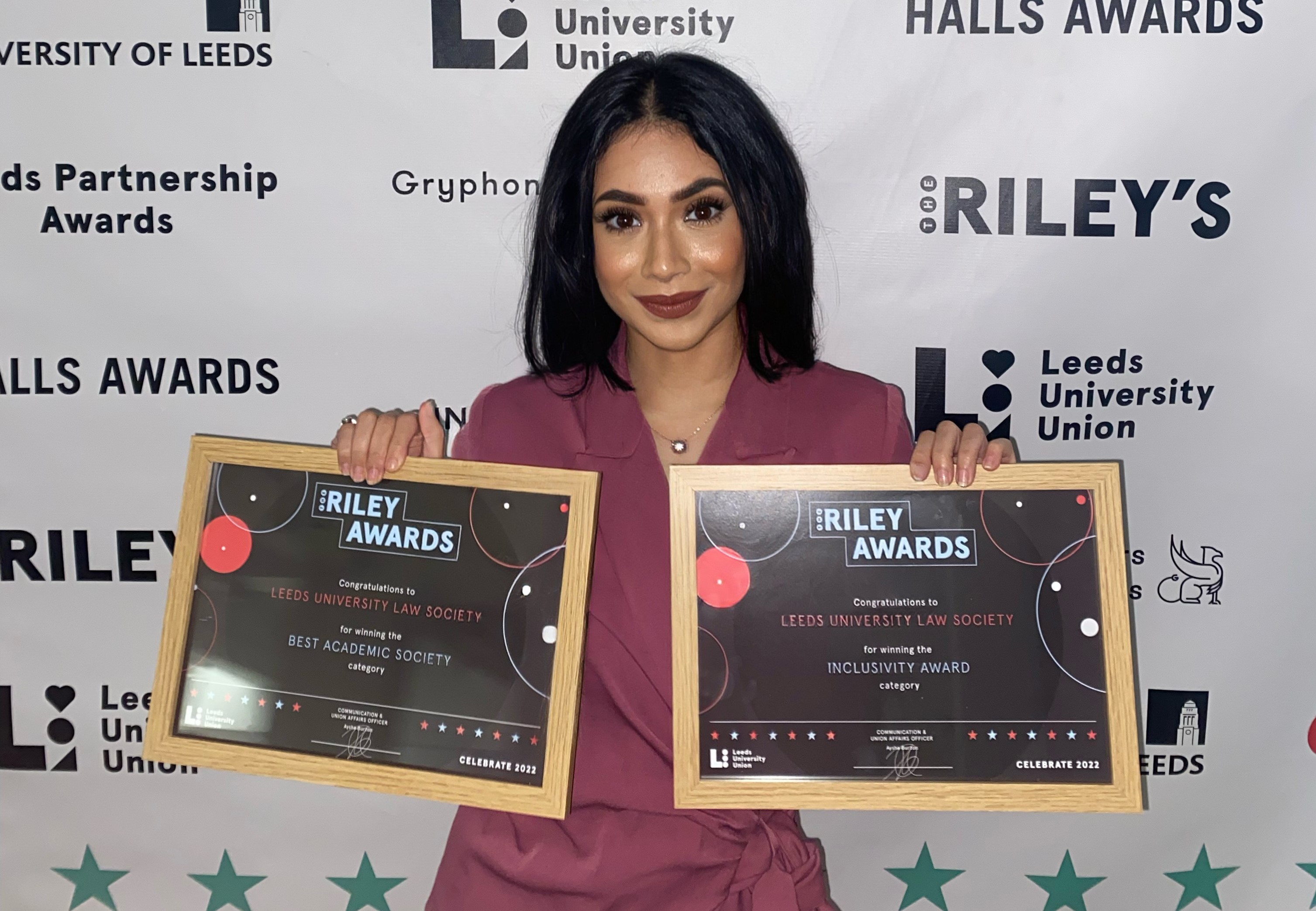