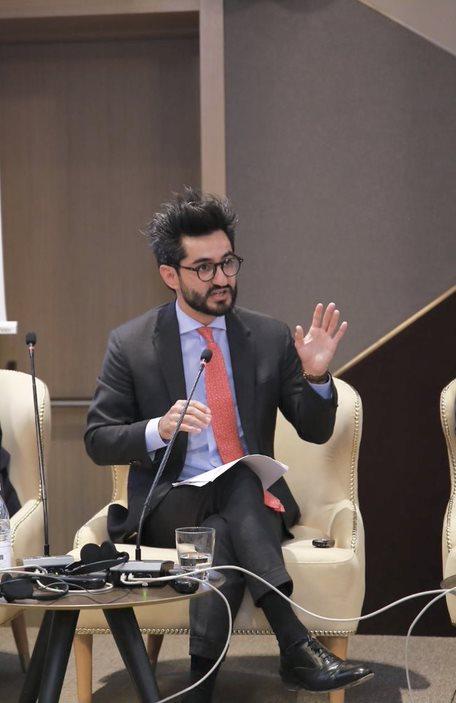 The G7 (Group of Seven) is an organisation of the world's seven largest so-called advanced economies; Canada, France, Germany, Italy, Japan, the United Kingdom and the United States.

The School of Law’s Dr Leopoldo Parada's opinion on the G7 summit in the UK and the agreement on a global minimum corporate tax rate has been extensively featured on Sputnik News.

Finance ministers at the summit have agreed on a minimum corporate tax rate and measures aimed at ending avoidance by Big Tech giants.

Dr Parada said of the agreement, which rejects US President Joe Biden's call for a 21 percent global minimum business tax rate, settling on a far-lower figure of 15 percent; "the deal is 'apparently positive' because it shows an unprecedented commitment to counteract tax issues from a global perspective.

“However, it is undeniable that some countries will lose. Indeed, this agreement will have an important impact on developing countries wishing to attract real economic activities using their tax systems for this purpose. After all, we must accept that not all developing countries (or emerging economies) are tax havens, and not all investments flowing to these 'low-tax jurisdictions' come from paper companies".

Similarly, Dr Parada believes that the impact that this agreement will have on Big Tech Companies is minimal since the proposal was never about digital giants. Consulted about this, he states: "...we need to understand who benefits from the fact of taxing residuals when a country imposes a lower effective CIT. In this case, the US appears to be the big winner. A country like the UK will not see much revenue. Similarly, I do not see companies like Amazon or Google being largely affected by this measure.

“However, the big impact will be again on emerging economies, that is, countries that legitimately want to attract real investments. Those countries will face now a big challenge, which will obligate them to reinvent the way of attracting real investment. I expect that all this G7-OECD effort to eliminate tax competition comprehensively will simply switch into other forms of competition, including direct subsidies or labor".