The article is titled “Vehicles of control: the securitisation of surveillant automobility in the United Kingdom”.

James Greenwood-Reeves, a PhD researcher at the School of Law has had his article “Vehicles of control: the securitisation of surveillant automobility in the United Kingdom” published in Security Journal.

The article talks about how cars might seem like symbols of freedom and liberal agency, but actually subject drivers to routine surveillance in ways that many people may not realise. Automatic number plate recognition software, insurance databases, mobile apps, and even dashcams handed out by insurers, all gather information on drivers and help to form a "surveillant automobility" which monitors, secures, and ultimately controls all driver behaviours.

Automobility, or our cultural fixation with the car, even affects non-drivers in terms of where they can work, underinvestment in public transport, their ID, and their social status as citizens.

James said of its publication “This was originally the dissertation for my MSc here at the School of Law, so I'm quite proud of getting it published in a respected journal. I have to thank my supervisors, Professor Conor O'Reilly and Dr Jen Hendry, for encouraging me to really push myself with this. And thanks also to my many friends and family who've had to endure me talking about road traffic so much. I can't even drive!"

James is studying for his PhD on the quite different subject of violent protest, which involves looking at pro-democracy activism in Hong Kong, Black Lives Matter protests, hunger strikes in Northern Ireland, and many more case studies. His work on security and protest do overlap in terms of their application of philosophy and critical legal theory to current socio-legal problems. 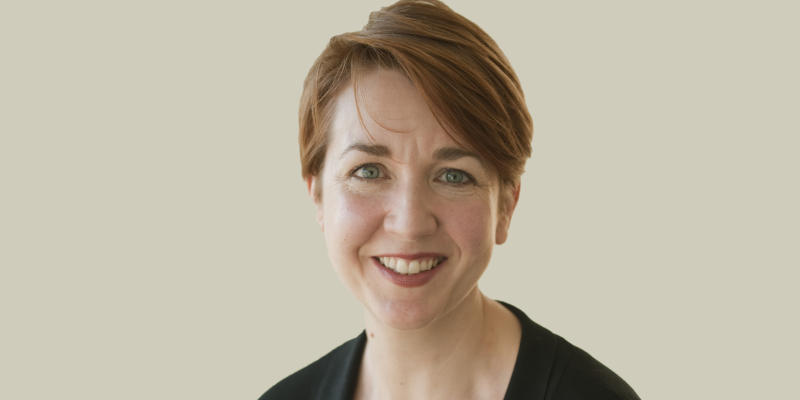 New Head of School appointed in School of Law