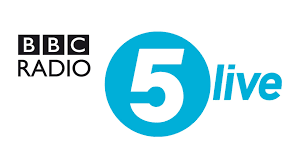 Dr Craig Purshouse was interviewed on BBC Radio 5 Live today about plans to ban conversion therapy in the UK as part of the 'Gamechangers with Gina Martin' segment of Nihal Arthanayake's show.

Dr Purshouse explained the current law relating to conversion therapy. At present there is no legislation prohibiting the practice and the law in other areas contains many ambiguities and loopholes. He also discussed the legal position in other jurisdictions and how a ban in the UK could work. 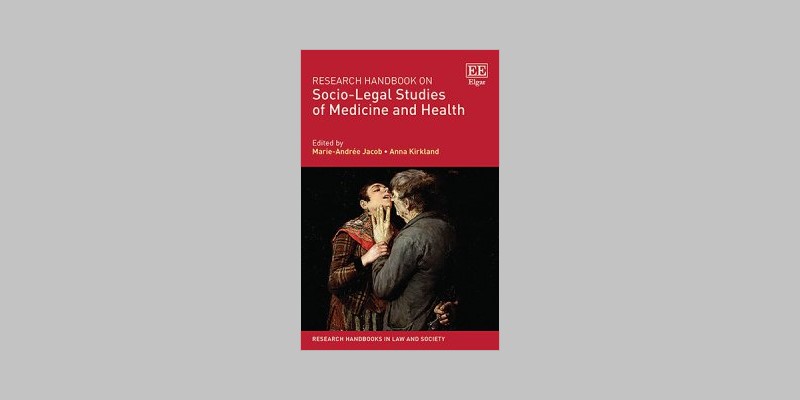 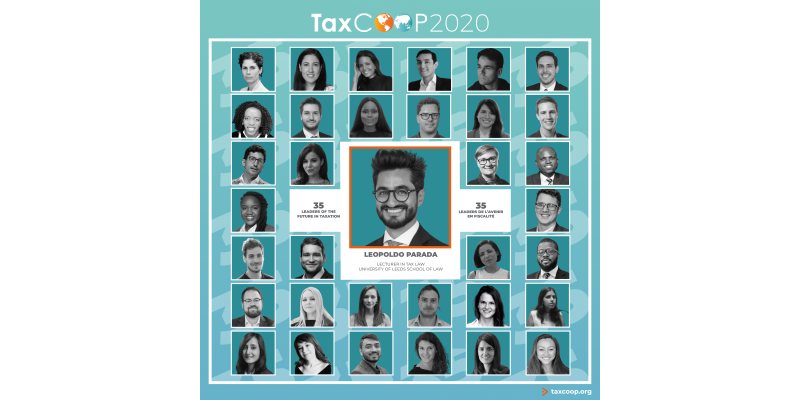 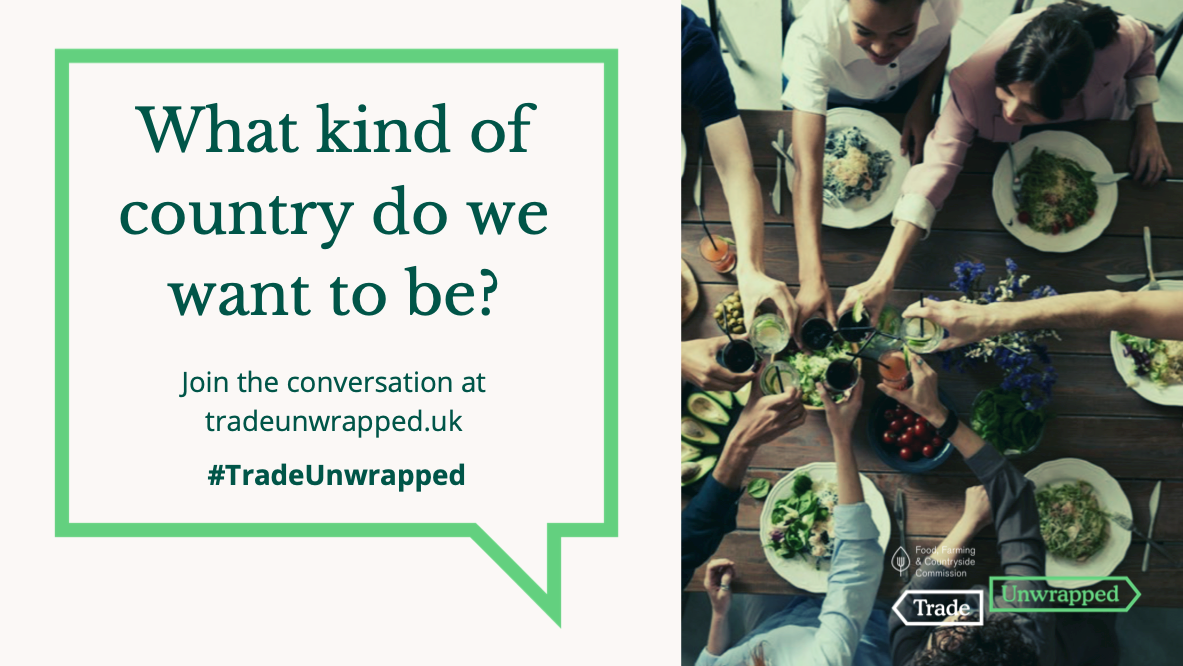