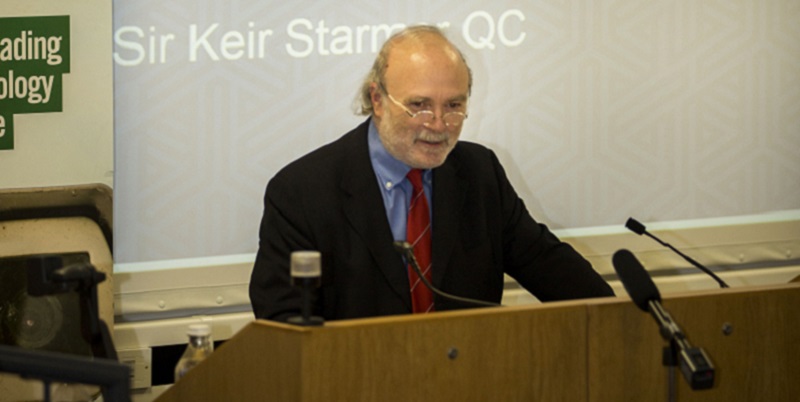 The case concerned whether a witness to a crime can refuse to cooperate with the police. By Section 9(1)(b) of the Offences Against the State (Amendment) Act 1998, those who have information about the commission of a serious offence are subject to the requirement to cooperate.

The Court found that the obligation applies to witnesses to crime and that he definitional elements of the crime are clear and do not infringe the constitutional prohibition against vagueness. The Court referred to Professor Walker's journal publication, “Conscripting the Public in Terrorism Policing: Towards Safer Communities or a Police State?” [2010] Criminal Law Review 441.

Professor Walker has long researched counter terrorism laws in Ireland, going back to books such as Gerard Hogan and Clive Walker, “Political Violence and the Law in Ireland” (Manchester University Press, Manchester, 1989).