School of Law event Wednesday 8 May 2019

We are delighted to invite you to attend our Liberty Lecture by Richard L. Abel, Connell Distinguished Professor of Law Emeritus and Distinguished Research Professor at UCLA.

Professor Richard L. Abel will speak from his two volume book, Law’s Wars, Law’s Trials. The lecture will be followed by a drinks reception.

In addition to his ground breaking work on the profession, a consistent theme of Professor Abel’s career has been his activism in and scholarship on civil rights and the relationship between the rule of law and power. This dimension of his career – which spans practical engagement in the US civil rights struggles of the 1960s and helping to found the Program in Public Interest Law and Policy at UCLA Law School to his extensive studies of the rule of law in apartheid South Africa – could be said to culminate in his current major study of the US ‘war on terror’.

Prompted by Seymour Hersh’s disclosure in 2004 of the appalling abuses in Abu Ghraib, Professor Abel sought to identify which strategies to protect the rule of law had been most and least effective during the 16 years of the Bush and Obama administrations in two major (CUP) books:  Law’s Wars: The Fate of the Rule of Law in the US “War on Terror” and Law’s Trials: The Performance of Legal Institutions in the US “War on Terror”. New York: Cambridge University Press, 2018.  These form the basis of what promises to be a fascinating lecture.

All welcome. This is a free event though please register via Eventbrite.

The US “war on terror” has inflicted the greatest damage to the rule of law that the country has experienced in recent decades: torture, electronic surveillance, indefinite detention without trial, trial by military commission, extraordinary rendition, secret prisons, targeted killing, civilian casualties, and civil liberties violations. Based on a comprehensive (1800-page) account of the 16 years of the Bush and Obama administrations, I draw lessons about effective interventions to defend the rule of law by NGOs, journalists, the legislature, the executive (including the military) and especially lawyers and the judiciary (including criminal prosecutions of alleged terrorists, habeas corpus petitions by Guantanamo detainees, courts martial of military personnel accused of war crimes, military commission trials of “high value detainees,” civil damages actions by victims of the “war on terror” and terror, and civil liberties violations).

He has a law degree from Columbia (summa cum laude), a Ph.D. in law from the University of London, and an LL.D. honoris causa from University of Westminster. He has been a Marshall Scholar and a Resident at the Rockefeller Foundation’s Bellagio Center. He delivered the Chorley and the Hamlyn Lectures in the UK and the Hal Wooden Lecture at the University of New South Wales, Sydney and will deliver the Liberty Lecture at Leeds University next May. He has received the Kalven Prize from the Law and Society Association (of which he has been president), the Podgorecki Award from the International Sociological Association’s Research Committee for Sociology of Law (of which he has been vice president), and the Jean and Edgar Cahn Award from the Equal Justice Foundation.

He has practiced law with the Lawyers Committee for Civil Rights under Law (in Jackson, Mississippi) and the New Haven Legal Assistance Foundation. He has written 20 books, including “Politics by Other Means: Law in the Struggle Against Apartheid, 1980-1994 (with a foreword by Nelson Mandela), “English Lawyers between Market and State: The Politics of Professionalism” (with a foreword by Lord Mackay, the Lord Chancellor), and “Lawyers in the Dock: Learning from Attorney Disciplinary Cases” (with a foreword by Justice Sandra Day O’Connor), edited 9 books, as well as the Law & Society Review and African Law Studies, and written 135 articles (some of which have been translated into French, Dutch, German, Italian, Spanish, Japanese, Korean and Chinese).

About the lecture series

From global warming, public health crises and entrenched social inequalities, to austerity, financial security, and social sustainability, the School of Law wishes to engage with the most pressing issues of our time. Our Liberty Lectures welcomes interdisciplinary and international speakers who are setting the agenda in terms of how our world debates these global challenges. In recognition of our shared obligation to address these difficult issues and engage in meaningful debate and dialogue we look to present speakers who are offering new solutions to emerging and entrenched problems and whose work may be challenging current orthodoxies. 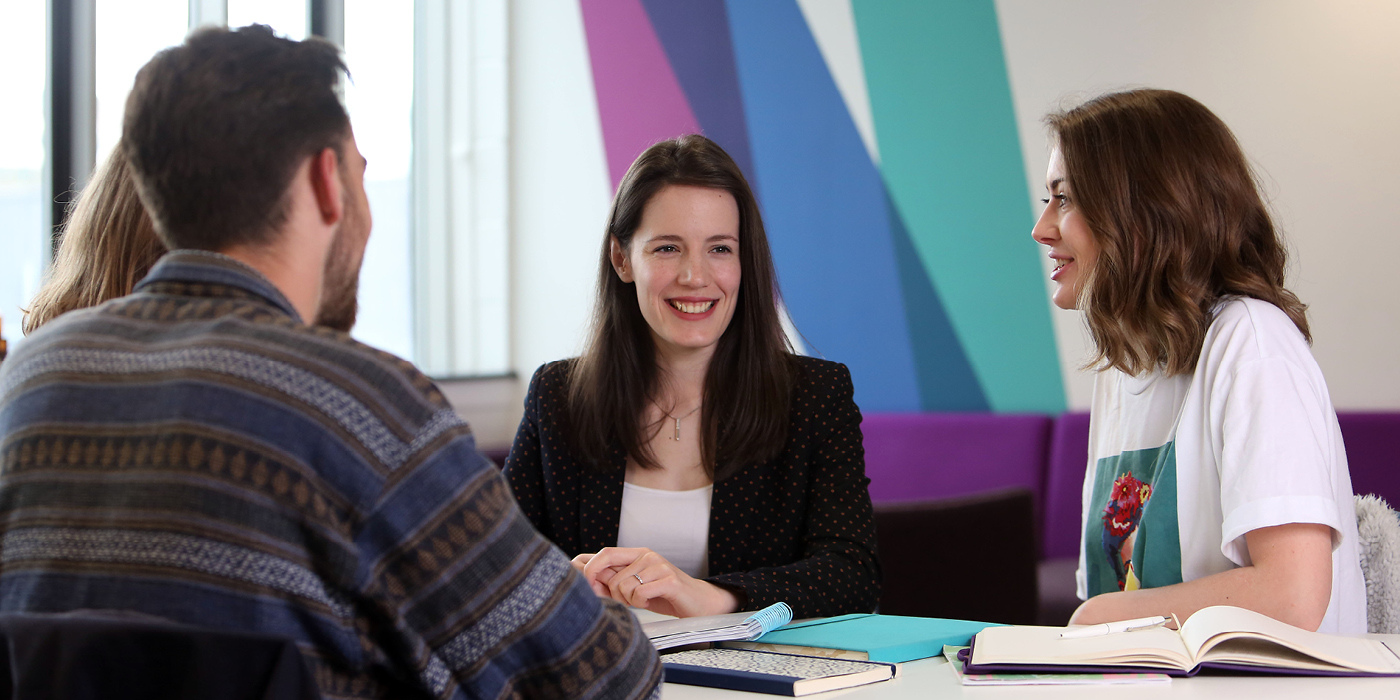