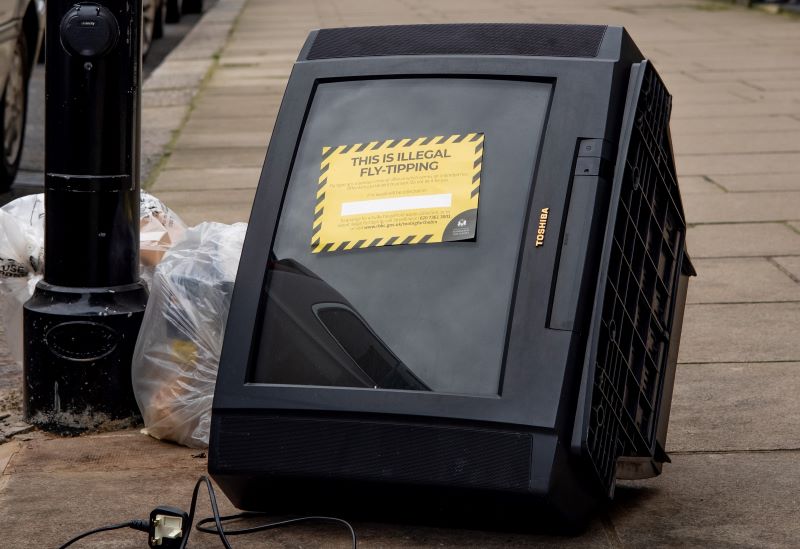 The research was funded by the Economic and Social Research Council and part of a project examining the crime harms of the pandemic led by Professor Graham Farrell.

A new study published in the journal Crime Science, by Anthony Dixon and Professor Graham Farrell of the School of Law and Nick Tilley of University College London, dispels the myth that fly-tipping increased during the first national lockdown of the pandemic. The researchers had expected to find large increases in illegal dumping as reported in the media, but found the opposite! The research was funded by the Economic and Social Research Council (ESRC) and part of a project examining the crime harms of the pandemic led by Professor Farrell.

Illegal waste dumping, known as fly-tipping, is an environmental crime and public nuisance with health and other risks. Its economic cost was estimated at £924 Million in England in 2018/19, before the pandemic. The first national lockdown caused many Household Waste Recycling Centres to close and many news media reports claimed increases of up to 300 percent in fly-tipping. This myth spread far and wide and seemed to have entered the public consciousness as the truth - a DEFRA (Department for Environment Food & Rural Affairs) sponsored study found that most householders and local authority workers believed illegal dumping had increased in the pandemic.

The data for this research was not publicly available so the team submitted Freedom of Information requests to all local authorities to get it. Then they compared the amount of fly-tipping recorded in the early pandemic to the levels expected based on previous years. This required the same type of statistical analysis used to estimate excess deaths due to coronavirus. They found, to their surprise, a statistically significant decline in illegal dumping during first lockdown. The reductions were concentrated in urban areas. They also found that after lockdown restrictions were eased there was an increase in fly-tipping that balanced things out.

The researchers explain the unexpected decline in fly-tipping as due to increased risk of detection. Anthony Dixon summarised it as follows:

“With hardly anyone on the streets in first lockdown, fly-tippers were more conspicuous. And since perishable household rubbish like food was still routinely collected for disposal, the smellier riskier waste was gone and the rest could wait. When lockdown restrictions were eased, and people were allowed to move around again, this reduced the risk and provided the cover for a resumption of fly-tipping, and people ‘made up for lost crime’.”

The authors also submitted evidence to a government inquiry into waste crime, arguing that the DEFRA needs to publish more and better information about the problem of fly-tipping.

Read the study in full. 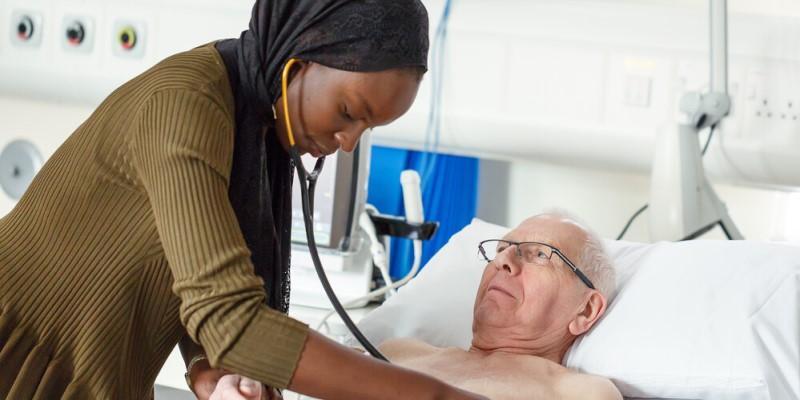 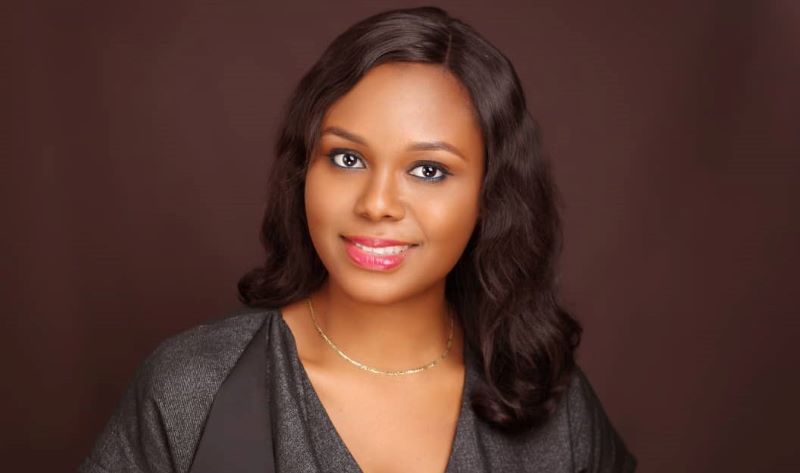