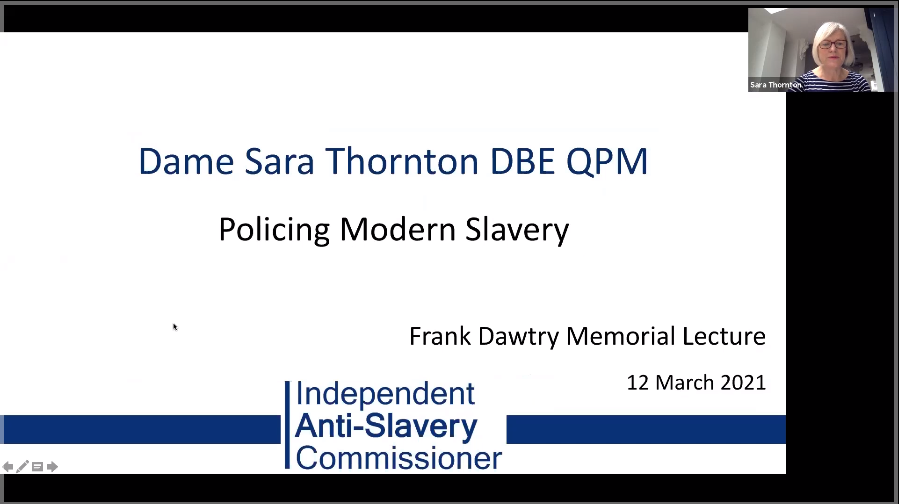 Dame Sara Thornton is the UK's Independent Anti-Slavery Commissioner, appointed to the role in 2018 by the Home Secretary at the time, Sajid Javid.

The event was hosted on Zoom and attended by over 100 participants from across the globe, from academic and practitioner (policing) backgrounds.

Dame Sara Thornton has worked in policing since 1986, when she joined the Metropolitan Police. During her 33 year career within policing she served as Chief Constable of Thames Valley Police from 2007 until 2015 and was appointed the first Chair of the NPCC in 2015. She has received the Queen’s Police Medal, was named Commander of the British Empire in 2011, and Dame Commander of the British Empire in 2019.

Watch a recording of the 2021 Frank Dawtry Memorial Lecture. 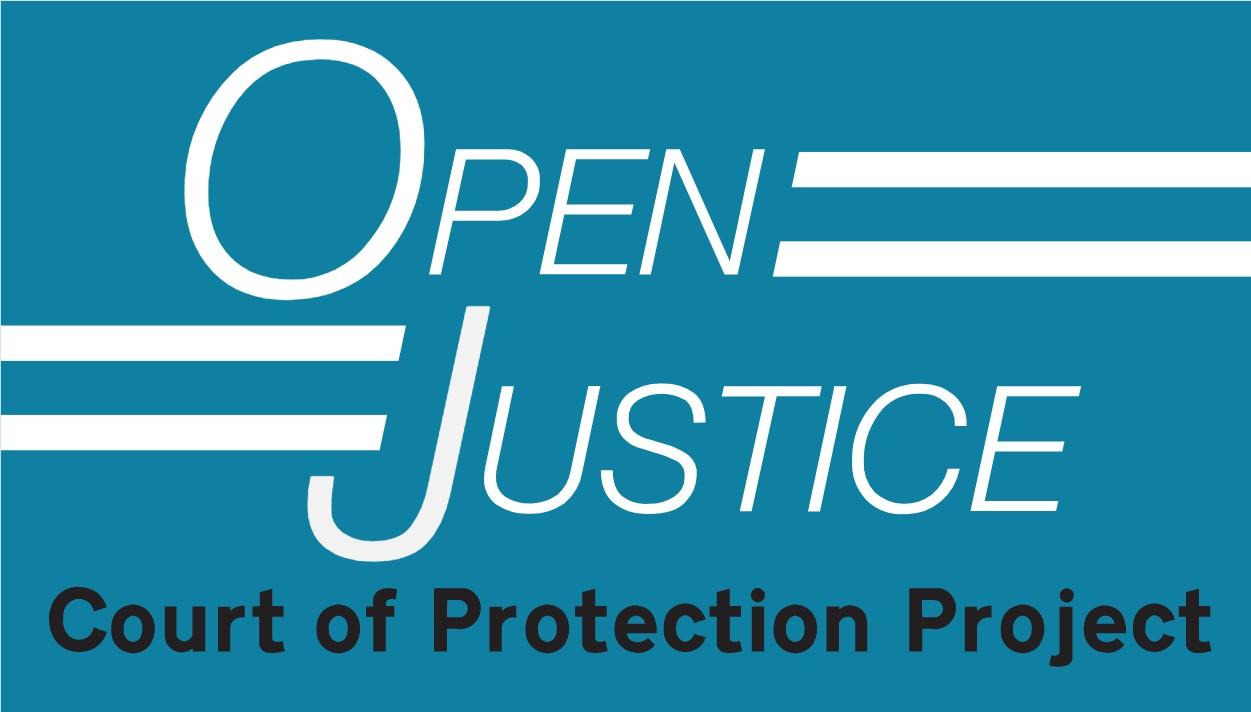