Doctoral student, George Wilson discusses how the National Living Wage will have disastrous consequences for the lowest paid.

Doctoral student, George Wilson discusses how the National Living Wage will have disastrous consequences for the lowest paid.

George is studying for his PhD within the School and has commented on the Conservative budget, the first for 19 years. His article 'National Living Wage mirage is a disaster for the low paid' highlights that Osborne's plan has come as a result of pressures from unions - after all, the minimum wage was a flagship Labour policy.

He writes: "The rise of Blue Collar Conservativism – which has seen the Tories aiming to tap into the values of working, aspirational voters – has been remarkable. And the living wage is just the kind of idea that appeals to voters of this kind."

However, regardless of this motivation, the policy amounts to little more than false advertising, that will have disastrous consequences for the lowest paid. The Conservatives goal is for the minimum wage to reach £9 by 2020. Wilson comments that this is unrealistic due to the variation in calculation methods used by Osborne and the Living Wage Foundation.

He comments: "The foundation, which has campaigned for an hourly rate of £7.85 or £9.15 in London, arrives at its figures by calculating the cost of living. The LPC, on the other hand, takes into account what the economy can bear." George Osborne is deceiving the electorate, this isn't a National Living Wage, it is a minimum wage for the over 25's - creating yet another category of minimum wage worker. 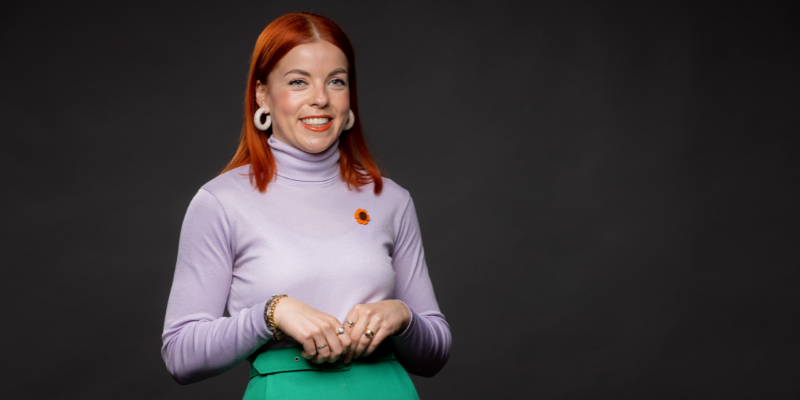 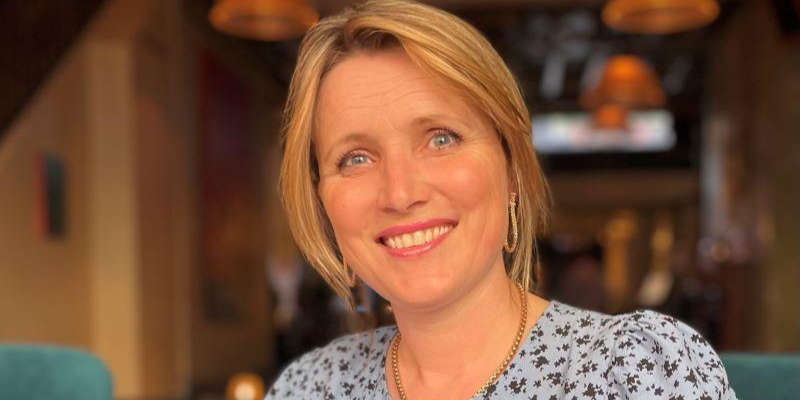