The second is the Dr Surya Subedi Prize for the DPhil in Law, to be awarded to the best doctoral thesis in the Faculty of Law each year – specifically the thesis that makes the most exciting original contribution to the relevant field of scholarship and is best-crafted in terms of organisation, style and presentation. All doctoral students in the Faculty of Law, including in Criminology and Socio-Legal Studies, will be eligible for the award of the prize.

Professor Subedi obtained a doctoral degree (DPhil) in Law with a prize in 1993 and a higher doctorate - the degree of Doctor of Civil Law (DCL) - in 2019 at the University of Oxford. 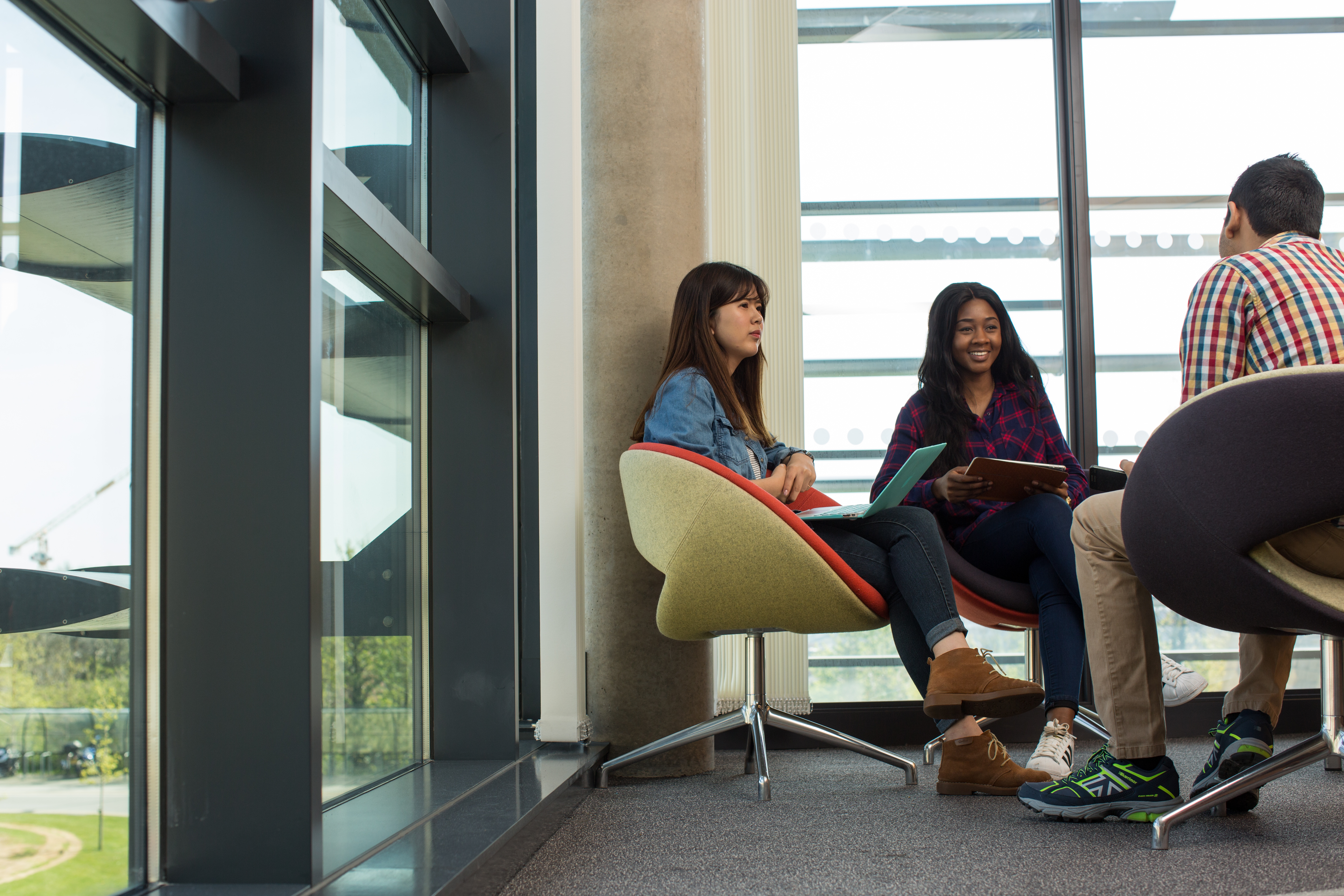