School of Sociology and Social Policy event Wednesday 1 May 2019

CERS panel: the Trojan Horse scandal and the problem of equalities in Britain today 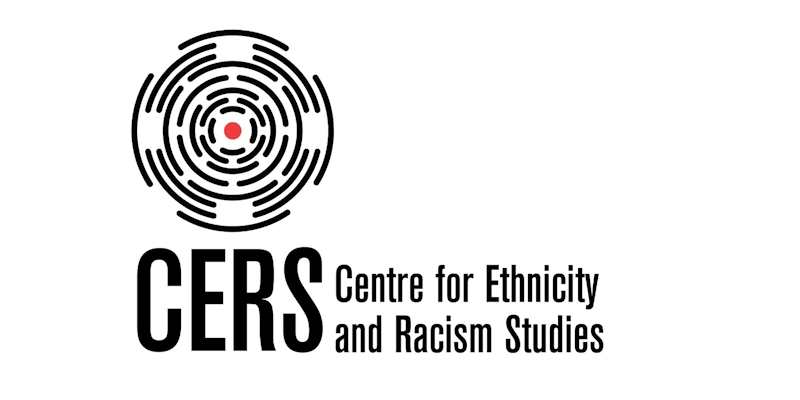 This Centre for Ethnicity and Racism Studies (University of Leeds) panel will explore the Trojan Horse scandal through the lens of liberalism, equalities and Critical Muslim Studies.

If you would like to attend this event, please register:
cers-trojan-horse.eventbrite.co.uk.

An alleged plot to ‘Islamicise’ schools in Birmingham came to public attention in early 2014. The Clarke Report declared that there was, “a sustained and coordinated agenda to impose upon children in a number of Birmingham schools the segregationist attitudes and practices of a hardline and politicised strand of Sunni Islam … it manifests itself as the imposition of an aggressively separatist and intolerant agenda, incompatible with full participation in a plural, secular democracy” (paras 5.1-5.2). The report gave rise to a new Counter Extremism Strategy in 2015 and a new duty on schools to Promote Fundamental British Values, culminating most recently in a new Commission for Countering Extremism.

Media reports suggested that over 100 teachers were involved, yet professional misconduct cases were brought against just 12 teachers. In the event, these cases did not involve charges of extremism and no charges of harassment. The charges were restricted to ‘undue religious influence’, despite the schools teaching the Birmingham agreed curriculum for religious education and having ‘determinations’ for Islamic collective worship (rather than Christian). The cases finally collapsed in May 2017 and all pending cases were dropped when lawyers for the body bringing the cases were discovered to have failed to disclose evidence. Yet, the media has continued to recycle the claims of extremism and there is no acknowledgement that the school at the centre of the affair – Park View Academy – was one of the most successful in the country.

Leading liberals have used the case to argue against religious education and faith schools, proposing that children should be ‘safeguarded’ from the religious beliefs of their parents. The Equalities Act 2010 has also recently been proposed to be incorporated into Relationships and Sex Education in schools with direct reference to perceived problems in religious schools.

The panel will discuss the Trojan Horse scandal through the lens of liberalism, equalities and Critical Muslim Studies.

Attendance is free. Limited places available. Please register for the event if you wish to attend: cers-trojan-horse.eventbrite.co.uk

School of Sociology and Social Policy Research Seminar: Muslimness in the world: the Global Ummah in children’s literature, young adult (YA) and adult speculative fiction