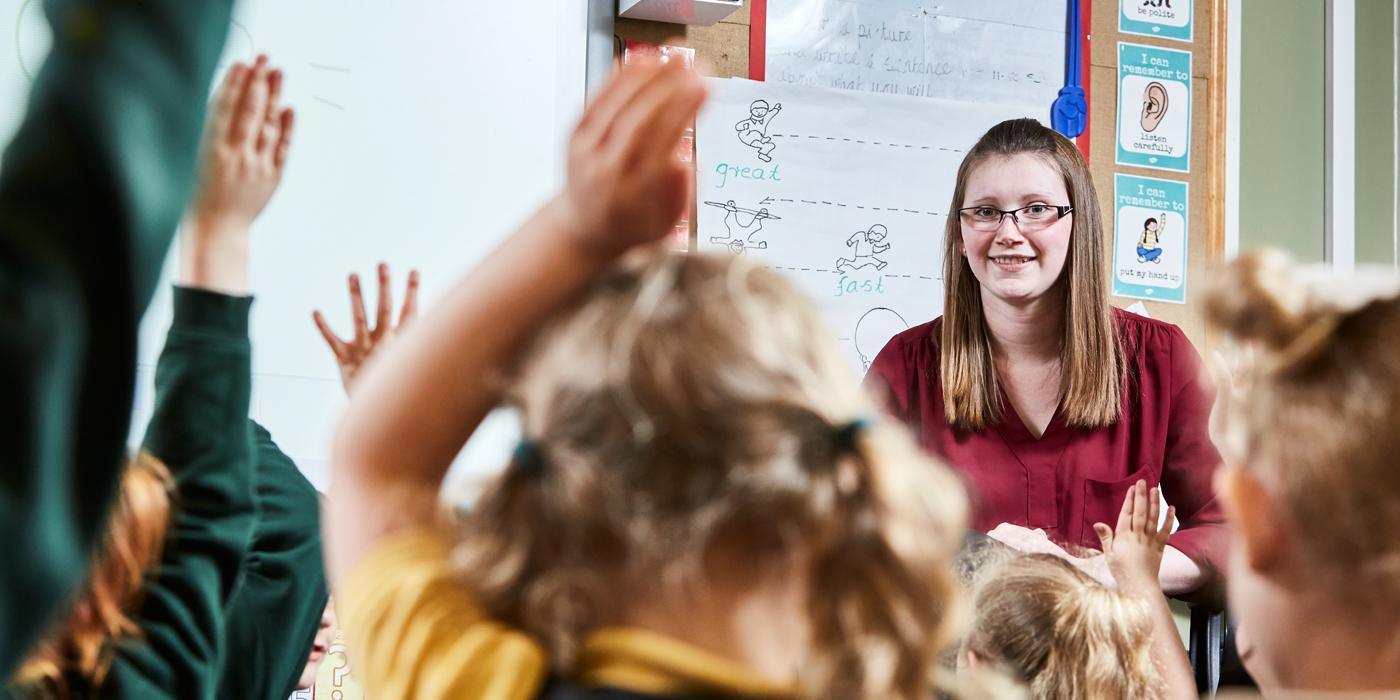 Since 2012, Professor Gary Chambers has been investigating issues around transition from primary to secondary school with a particular focus on modern languages teaching and learning. This has included research on the views of teachers and pupils in the north of England and Saxony-Anhalt in Germany. The German dimension on the pupils’ perspectives was funded by the British Academy.

The problems of transition have been well publicised in recent years. Modern languages, however, has been an area which has been given less attention. The findings and recommendations, therefore, stimulated considerable interest within the teaching population in the UK and abroad and have led to more thoughtful approach being given to collaboration and communication between primary and secondary schools, teaching content in the final year of primary and the first year of secondary as well as more modern language specificity at open evenings.

Read more about this research:

Chambers, G.N.,”Pupils’ reflections on the primary to secondary school transition with reference to modern language learning: a motivational self-system perspective” in Innovation in Language Learning and Teaching, https://doi.org/10.1080/17501229.2018.1424172, 10 January 2018.