As shared parental leave comes into force, it would seem to be a giddy step toward a gender-equal utopia.

As new rules on shared parental leave come into force this Sunday, Dr Jana Javornik, Research Fellow in Work, Care and Migration, comments on these measures as being a “light-touch solution”.

“When sharing leave is left to parents to decide, it kind of doesn’t work, the British government’s failure to propose a more forceful ‘use it or lose it’ structure, designed to create incentives and not just rights, means this well-intentioned effort to de-gender childcare rings hollow.

I think it is a very important step the UK is making. But it still places the responsibility for childcare in the mother’s hands. The way it is done is overly complicated. And rather than giving dads an independent right, it leaves women fundamentally in charge.”

Dr Jana Javornik, based in the School of Sociology and Social Policy, has also been working with Dr Jo Ingold from the Leeds University Business School on researching childcare and its impact on families. An article was published in the In Defense of Welfare 2 by the Social Policy Association, entitled A childcare system fit for the future?.

In Defence of Welfare began in 2010 as a response to this government’s first Major Spending Review. Put together by the Social Policy Association, it was an attempt to anticipate the impact of such cuts to welfare on British society.

This second edition, In Defence of Welfare 2, brings together nearly fifty short pieces from a diverse range of academics, policy makers and journalists to explore the impact of those reforms at a time when a general election is looming. 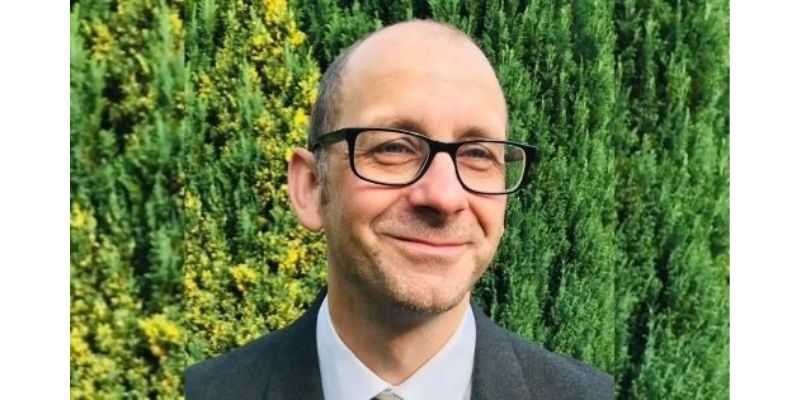 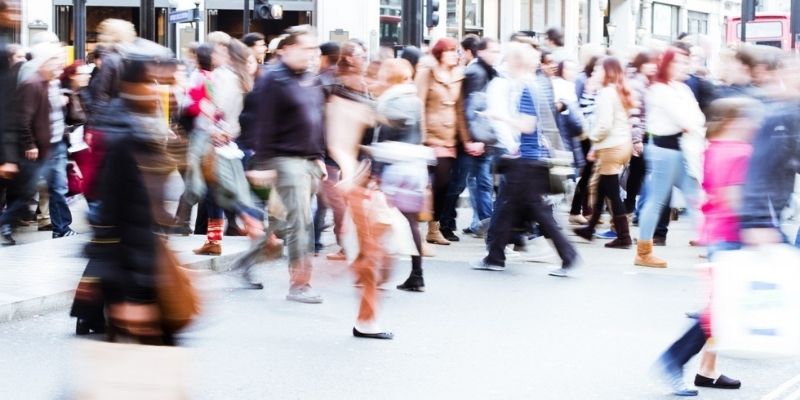 School of Sociology and Social Policy research recognised by REF 2021 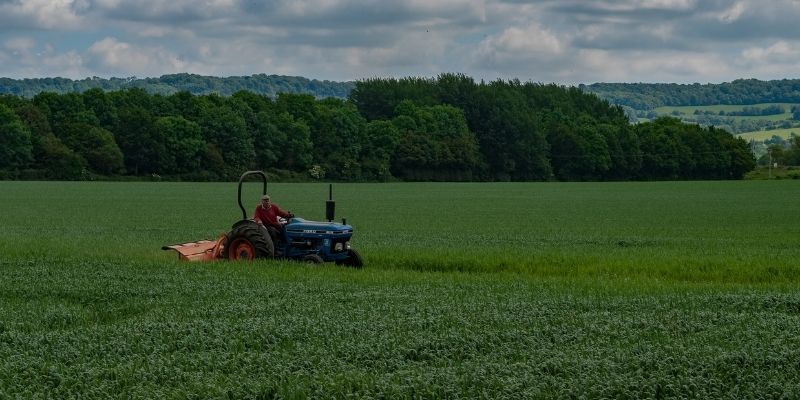